Have You Ever Heard The Hidden F-Bomb In “Hey Jude?” 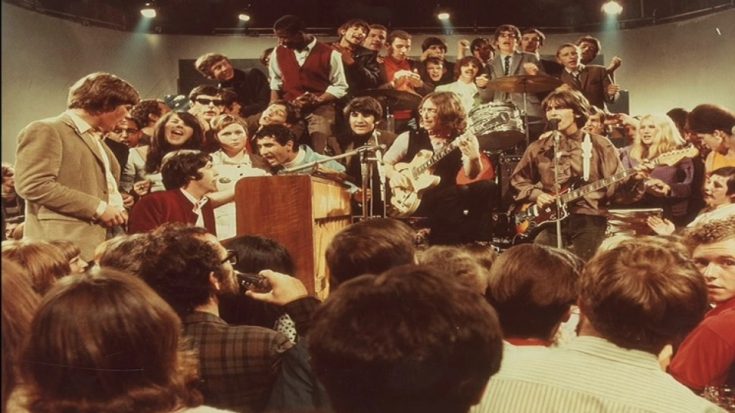 In the 60s when studio mixing and recording equipment were primeval that for those of today, it’s only possible for songs released during that era to be entitled to some slight mishaps. The Beatles, the biggest band on the planet were no exception to that bracket, even so, that they’ve left a subtle f-bomb to one of their classic tracks, “Hey Jude.”

It’s highly ludicrous to just think that these fab four would do such a thing; albeit, not impossible. While cursing is considered normal to some, in the decade wherein the Beatles flourished, it’s discouraged to utter a curse word and include it in the final mixing of songs. But The Beatles being The Beatles, wanted to get there first. Inside the video created by the YouTube Channel, You Can’t Unhear This, the narrator makes a strong point on the lads being guilty of dropping the word “fu***ng h*ll.”

Right at the 2:58 mark of the song, you can hear a person faintly shouting the f-bomb. A lot of debates spiraled on either Paul McCartney or John Lennon saying it, although Lennon was sure that it was Paul who said it. A lot of people thought that the final cut was a mistake, but most of the people (including The Beatles themselves) admitted to hearing the words but left it anyway.

Still not convinced? You can try and listen to the discussion below.