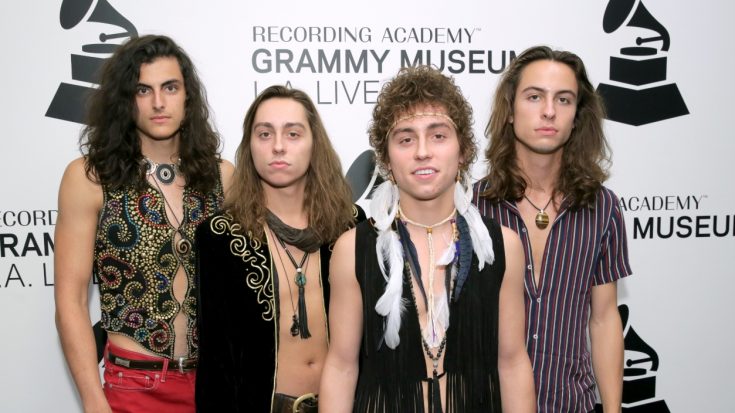 It’s no secret that classic rock, heavy metal, or just rock & roll in general has been historically snubbed and shafted at the Grammys. With pop, rap, and hip hop being at the center of attention every year it seems like the powers that be at the Grammys can’t seem to fit classic rock in anywhere when they’re recognizing artists of the year.

Sunday’s ceremony was hardly any different. From Vinnie Paul being omitted from the ‘In Memoriam’ segment to no rock awards even being aired during the main ceremony, rock music was once again hardly acknowledged. However, there was one instance where it was, and it’s all thanks to Greta Van Fleet!

Last night, the band snagged the award for best rock album for their EP ‘From The Fires’. Not only is this a win for rock & roll, but it’s a win for classic rock as the band is known for their signature throwback/Led Zeppelin-like sound.

The band won the award beating out Alice In Chains, Fall Out Boy, Ghost, and Weezer.

Unfortunately, there is no footage of the band accepting the award, so enjoy this video of when they tore the house down on ‘Saturday Night Live’!