Graphic Novel With Similar Plot To Film “Yesterday” Is Free To Download! 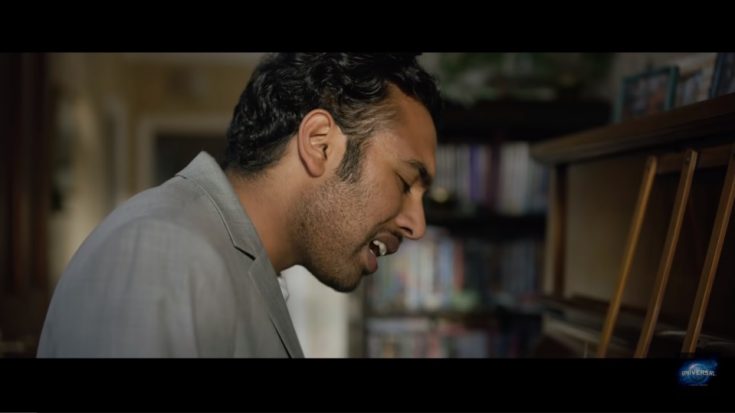 Amidst all the hype regarding the new musical fiction film Yesterday, featuring the story of a man who wakes up one day with the band never existing at all, is a graphic novel of a similar plot released in 2011. David Blot, one of the novel’s creators, recently opened the novel as a free digital download for the general public.

“In 2010, I wrote the script of the graphic novel Yesterday, the first part of The Adventures of John Duval & The Futurians, drawn by French artist Jérémie Royer,” Blot shared on a Facebook post.

“Yesterday tells the weird story of John Duval, a French New Yorker in his twenties who accidentally goes back through time and wakes up in 1960. … In order to impress his girlfriend Eli, he records early Beatles hits like ‘Yesterday’ before the Beatles ever wrote them! John Duval becomes the biggest pop star of all time. And the Beatles? Shhh … that would be spoiling! But I can promise all you Beatles, comic books and music lovers, that this first volume ends on quite a shocking cliffhanger.”

The graphic novel can be downloaded by clicking here. Blot says the publishing house he was working with shut down before he could push out the second novel, and is hoping for prospects to continue his work.

The movie Yesterday has been released in theaters since last week, and is written by Richard Curtis, while the mantle of direction is with Danny Boyle. “We had kept in touch. I said sort of politely, ‘If you ever got anything remember to think of me.’ He said, ‘Actually I just finished a script,’ and he sent it to me. I read it and I thought, ‘I’ve got to do this,’” Boyle shared.

Click the video below to watch the movie’s trailer!