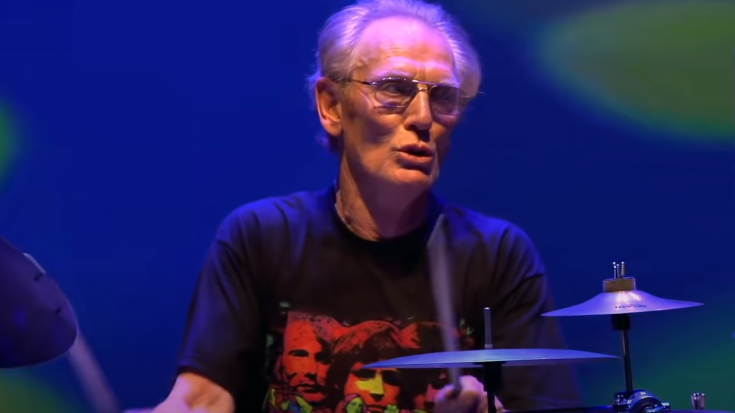 One of the greatest drummers in rock history, Ginger Baker is always the man in the hour whenever he performs. Indeed, there are reasons why this guy became “rock’s first superstar drummer”, who live inside an enigmatic life but will always remain a legend in front of the beloved instrument.

Baker’s percussion work that makes use of African drumming with the fusion of Jazz styles can be noticed predominantly in this one video of him among his former bandmates of Cream. It’s not easy science of course, but this rocker’s mindblowing skills were still booming even after all these years; a solid proof that absolutely no one could top Baker’s efforts in founding his outward panache. With his on-point timing and eclectically quick beating, one could swear to watch his amazing solo work again and again.

Watch and be amazed by Ginger Baker’s performance here.