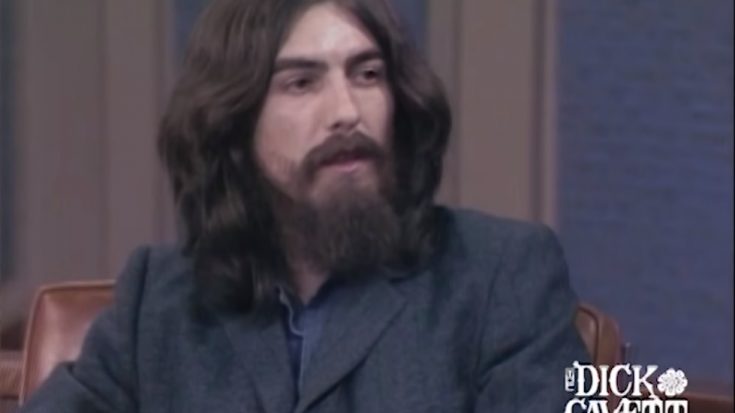 It’s not hard to notice how The Beatles developed themselves both musically and stylistically. At first, we saw them as charming mop-top lads who often serenade us with cheesy songs about love. Yet, as time progressed, they began to experiment with using drugs and these changes became evident in writing songs.

Thanks to the dentist named John Riley, the Fab Four found out how great the recreational drug LSD was. When the British public found out about The Beatles’ side projects, it was easy to see why parents were upset. The drug was fairly new, especially as a widely available street drug that could reach into the brain and open a whole new level of imagination to those who take it.

Life Magazine published an interview with Paul McCartney on June 17, 1967, in which he said that he occasionally took LSD. Even though rumors had been going around since the Beatles’ album Revolver came out, the interview only confirmed the craze surrounding it. Two days later, Macca granted a televised interview explaining how he decided to tell the truth because he was only being transparent.

“I was asked a question by a newspaper, and the decision was whether to tell a lie or tell him the truth,” McCartney answered. “I decided to tell him the truth… but I really didn’t want to say anything, you know, because if I had my way, I wouldn’t have told anyone. I’m not trying to spread the word about this. But the man from the newspaper is the man from the mass medium. I’ll keep it a personal thing if he does too, you know… if he keeps it quiet. But he wanted to spread it, so it’s his responsibility, you know, for spreading it. Not mine.”

George Harrison started writing the song “See Yourself” soon after this interview and the media attention that followed. Harrison created “See Yourself” as a response to the hysteria McCartney got after; it tells us to have a call for self-awareness and good judgment, given how the public reacted harshly to what was only the truth. The Beatles didn’t release it in any of their albums, and the song found the light inside Harrison’s solo album Thirty Three & 1/3 in 1976.