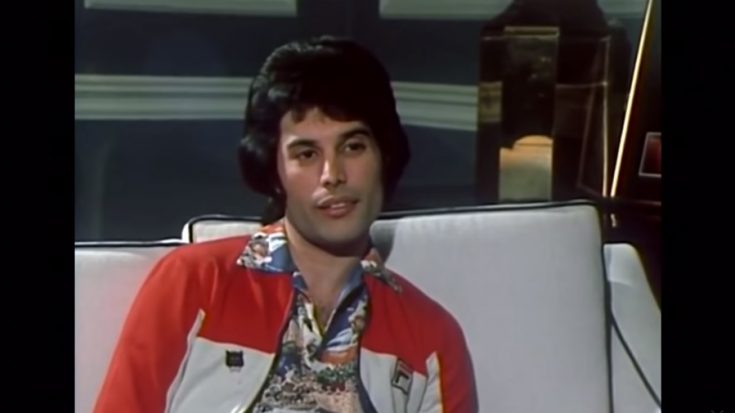 Freddie Mercury for an interview in 1977 - Jake Salazar / Youtube

Queen frontman Freddie Mercury’s biggest regret is probably trusting ex-manager and partner Paul Prenter. After their bitter breakup, Prenter went on to a public demolition job of Mercury’s private life, selling his stories on television programs for revenge on the rockstar. In an unearthed interview with Prenter, he reveals Freddie’s greatest fear in his lavish revelry behind the scenes.

“Freddie was so scared he would catch it. Was more likely that I would see him walk on water than go with a woman. Once his friends started dying, Freddie knew his wild life had to stop.

Freddie told me his first homosexual relationship happened when he was at boarding school in India when he was 14. While we were touring there would be a different man every night, He would probably go to bed by 6 am or 7 am – but rarely alone.

He has a fear of sleeping alone, or even being alone for long stretches.”

While this might be a controversial topic to discuss, it shows the vulnerability of even the greatest artists to everyday woes. Freddie’s particular fear of solitude probably solicited his relationship with his cats, who he prized more than humans in some occasions.

Watch an interview of a young Freddie Mercury below!