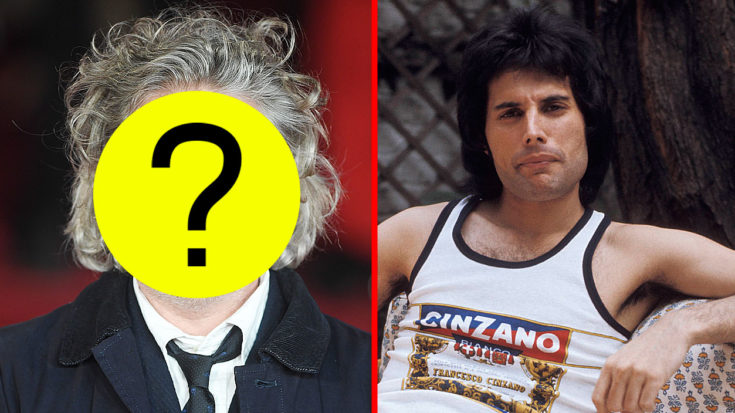 This past Monday, it was reported that Twentieth Century Fox fired Bryan Singer as director from the Freddie Mercury biopic ‘Bohemian Rhapsody’. There were many reasons behind this, according to Hollywood Reporter, but some of the more significant ones include an “unexpected unavailability” and an apparent on-set confrontation between Rami Malek (the actor who is portraying Freddie Mercury) where Bryan was said to have even thrown an object at him. Bryan was fired with about two weeks of principle photography left.

Luckily, a new director has stepped in to finish this movie. That director is Dexter Fletcher.

Dexter Fletcher has directed such films as ‘Wild Bill’, ‘Sunshine on Leith’, and ‘Eddie the Eagle’.

With two weeks left of filming, it was initially suspected that shooting would be on hold possibly until next year given Bryan’s release. However, now with only minor delay, filming is expected to resume shortly and the film will be released on December 25, 2018 as scheduled.