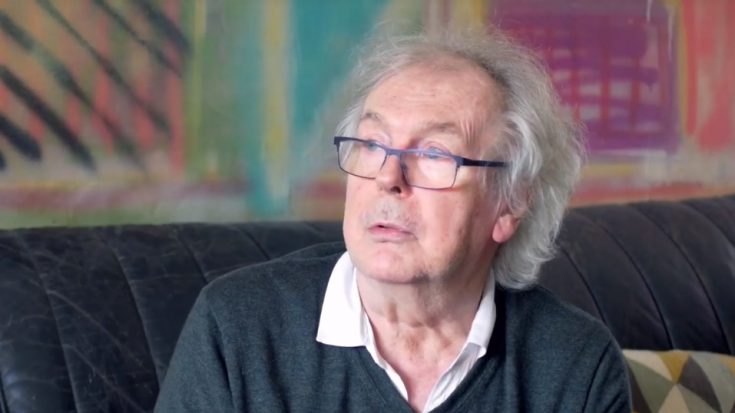 Ian McDonald in an interview about progressive rock - Supro / Youtube

McDonald, along with Honey West’s singer-songwriter and guitarist Ted Zurkowski, have opened slots for a vinyl collector’s edition of 2017’s Bad Old World, which is set to be released on the 3rd of September via Readout Records and The Orchard.

Remastered versions of the album’s 12 tracks are present on the vinyl reissue, and each copy ordered from the official Honey West website will carry the autographs of McDonald and Zurkowski, while the collector’s package will include a signed CD of the album, along with snippets from McDonald’s very own production notebook, along with bonus production and liner notes.

The musician (Ian McDonald) proudly states that, “This is how Bad Old World was meant to be heard – on high quality vinyl.”

Honey West will tag along with the vinyl reissue’s release, with a show at The Cutting Room in NYC, on the 4th of September.