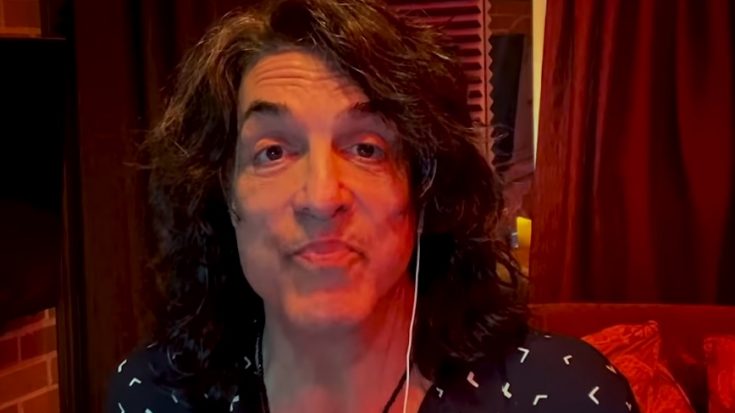 Paul Stanley and Gene Simmons became prominent songwriters for their rock band, KISS. The two – along with several of the group’s members, have penned at least a hundred songs they also performed. But apart from KISS, Stanley also happened to be a songwriter for other artists. We’ll take a glimpse of all four of them, as well as the artists who got lucky in receiving such, with this list presented below.

Paul Stanley collaborated with Swedish producer and songwriter Andreas Carlsson, who has previously worked with Madonna, Janet Jackson, and Jennifer Lopez, to pen the more pop-fuzzed “Bloodtype R” for the Dutch band Bad Candy, included for their 2006 self-titled album.

First released as a single in 1984, “It’s My Life” was taken from Wendy O. Williams’ first solo album WOW. Gene Simmons and Paul Stanley wrote the song, and the album as a whole earned Williams a Grammy award for Best Female Rock Vocal Performance in 1985.

The song “Hide Your Heart” was originally recorded by Kiss for their 1987 album Crazy Nights, but it was later adopted by Bonnie Tyler as the title track for her seventh studio album. The song was written by Paul Stanley, Desmond Child, and Holly Knight and was produced by Child. Later, Kiss recorded “Hide Your Heart” for their 1989 album Hot in the Shade.

“Love on a Rooftop” was composed by producer Desmond Child, Diane Warren, and Paul Stanley. Former KISS guitarist Bruce Kulick also plays guitar on “Love on a Rooftop,” which portrays a relationship damaged by busy schedules. Eventually, Cher recorded a version of the song for her 1989 album Heart of Stone, and Child also delivered his version in his 1991 Discipline album.