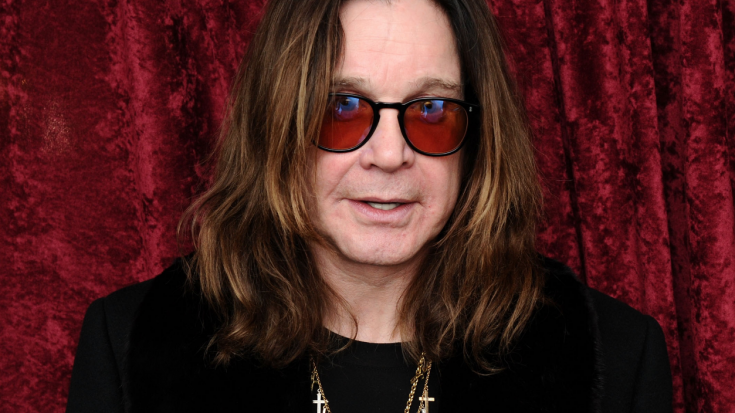 Sir Ozzy? Fans Are Trying To Make It Happen

He’s in the Rock and Roll Hall of Fame, has won several Grammy Awards, and after Lemmy Kilmister is one of the most revered figures in modern rock music. Now, Ozzy Osbourne might be headed for another career milestone: being knighted.

If his fans have their way, that is.

An online petition was launched in a bid to have Ozzy brought to Buckingham Palace where he’d be knighted, joining a long line of other famous rockers who have knelt before the Queen of England to receive their honor. Before you shake your head and ask why they’d go to such lengths to have their hero dubbed Sir John Michael Osbourne, hear ’em out – the idea isn’t as ridiculous or impossible as it may seem.

Fun Fact: Whether someone gets an honour – and the honour they get – is decided by an honours committee. The committee’s recommendations go to the Prime Minister and then to the Queen, who awards the honour.

According to the honours system currently in place, Buckingham Palace recognizes people who have “made achievements in public life” and who have “committed themselves to serving and helping Britain,” having both improved life for others and proven to be exceptional and outstanding at what they do.

With a spot in the Rock and Roll Hall of Fame, his Grammys, and countless other awards and distinctions, Ozzy has absolutely met the first qualification of achievements in public life; a native of Birmingham, Ozzy’s donated time and money to countless charities including the Prince’s Trust, a UK based organization dedicated to offering support by training, mentoring and financial assistance to help disadvantaged young Brits achieve their potential – so he’s definitely committed himself to serving and helping Britain and has improved life for others.

And in case you haven’t seen him perform over the years…he’s 100% “proven to be exceptional and outstanding” at his craft, both with Black Sabbath and as a solo artist:

As of the time of this writing, the petition to have Ozzy Osbourne knighted has amassed nearly 6,000 signatures from fans around the world. Whether it will result in their favorite ultimately taking that step into legend as real life rock royalty, only time will tell – but something tells us that if this gets off the ground and Buckingham Palace does take notice, we’re in for one hell of an Osbourne style celebration of yet another major milestone in Ozzy’s life.

Imagine that – he’s come from peeing on the Alamo and snorting ants to having thousands push for him to be knighted. Bet he never in his wildest dreams would have imagined that – we sure didn’t!