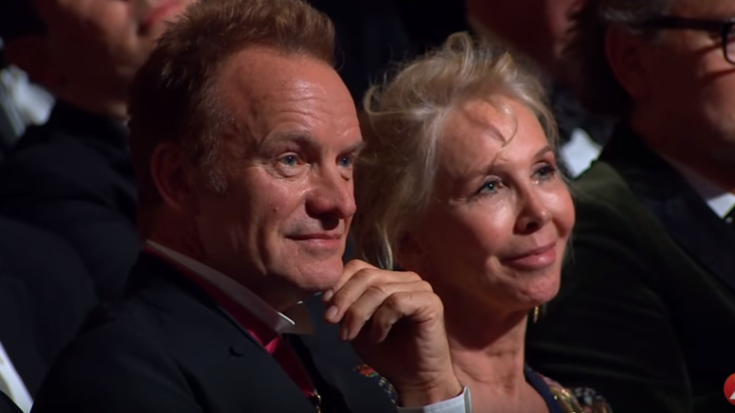 José Feliciano is a legendary guitarist but for some reason, this song didn’t work out too well for him. Maybe it would have been forgivable if this performance happened anywhere BUT in front of the man who wrote and originally sang it. Sadly though, not only was Sting there watching him live but he was trying his very best to hide his disappointment. It must have taken every ounce of his energy to sit there and see it through.

“I woke up in the middle of the night with that line in my head, sat down at the piano and had written it in half an hour. The tune itself is generic, an aggregate of hundreds of others, but the words are interesting. It sounds like a comforting love song. I didn’t realize at the time how sinister it is. I think I was thinking of Big Brother, surveillance and control.” – Sting

We tried so hard to look for something good to say about it but we’re left with nothing. Check it out and judge it for yourself.