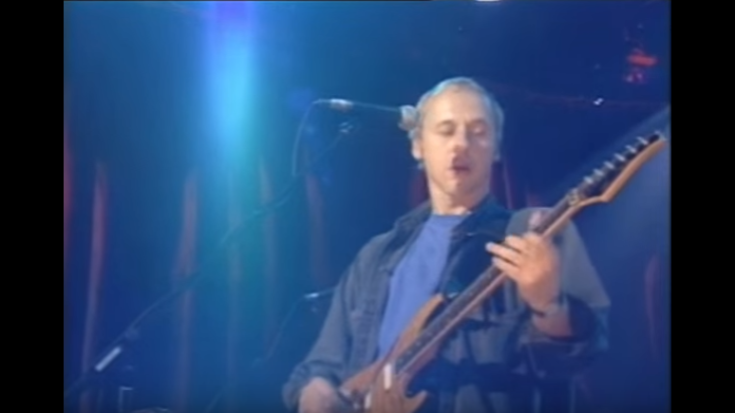 Only extremely talented axeslingers can make the guitar sing like this. How do we even begin to describe it? Perhaps just make the music speak for itself. We can throw in a bunch of superlatives and those won’t be enough. You see, if Dire Straits released only this song, they would still undoubtedly secure their spot in the classic rock pantheon.

“‘Sultans of Swing’ was originally written on a National Steel guitar in an open tuning, though I never performed it that way. I thought it was dull, but as soon as I bought my first Strat in 1977, the whole thing changed, though the lyrics remained the same. It just came alive as soon as I played it on that ’61 Strat—which remained my main guitar for many years and was basically the only thing I played on the first album—and the new chord changes just presented themselves and fell into place.” – Mark Knopfler

You have to stay away from anyone who doesn’t like this – you don’t need that kind of negativity in your life. Besides, this is one of those tracks that stood the test of time – it’s been forty years and yet, it remains untouchable. You can’t say the same for the music you hear on the radio or see on MTV nowadays. This is the real deal.

Mark Kopfler will always be one of our favorite guitarists. His guitar work is mostly simple but well-structured. Even so, he always managed to make his playing look easy and effortless when in truth, it’s never not challenging. He plays with the most feeling and “Sultans of Swing” is one of those songs that define him as a musician.

He is far from mediocre and he is clearly above everyone else. His mad skills are second to none.