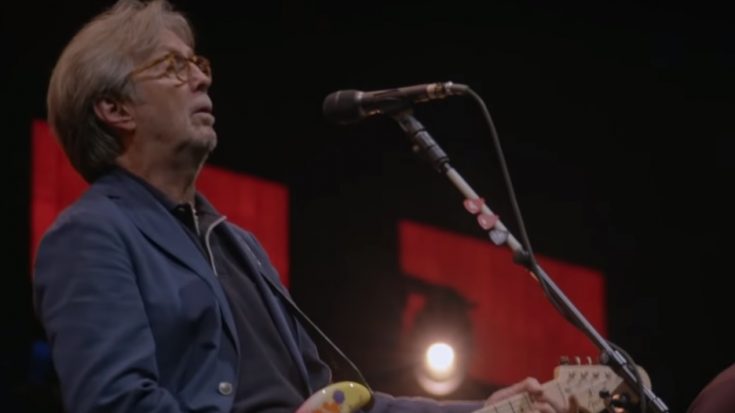 Eric “Slowhand” Clapton has just streamed the performance video of Cream’s 1969 hit “Badge” which is a part of the upcoming Crossroads Guitar Festival 2019 release.

The 3CD, 6LP, or 2 Blu-ray package will be out on November 20 and will dish out four amazing hours of highlights from the Crossroads 2-dayt event in Dallas, Texas. Clapton led a lineup of artists for a fundraising effort for the eponymous Crossroads Center in Antigua, a chemical dependency treatment and education facility that he established in 1998.

Clapton shared the stage with the said artist to play some of his timeless classics like “Layla” with John Mayer, “Wonderful Tonight” and “Lay Down Sally” with Andy Fairweather Low, and a tribute to the late George Harrison with the song “While My Guitar Gently Weeps” with Peter Frampton.

Apart from the Crossroads 2019 release, Clapton will also push out an expanded 50th-anniversary edition of the 1970 album with Derek and The Dominos, Layla and Other Assorter Love Songs, expected on November 13.