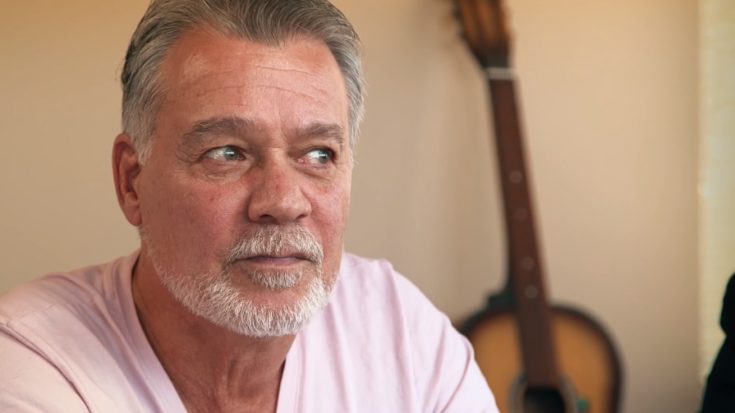 Guitar virtuoso Eddie Van Halen has been traveling back and forth between the States and Germany for throat cancer treatment and has reportedly been going on for a while now.

Eddie Van Halen believes that the reason cancer developed was his use of metal picks, as he used to carry them in his mouth during performances. He was told it could be one of the factors for cancer developing, but considering Van Halen was a heavy smoker in his heyday. Prior to the throat cancer diagnosis, the younger Van Halen had a third of his tongue removed due to tongue cancer.

The guitarist was diagnosed with tongue cancer 20 years ago, and according to TMZ’s sources, some of the cancerous cells would migrate to his throat, requiring appropriate procedures to be taken. Eddie has allegedly been flying to Germany for over 5 years now, just to keep the cancer at bay. Recent reports tell that the guitarist is doing okay, though.