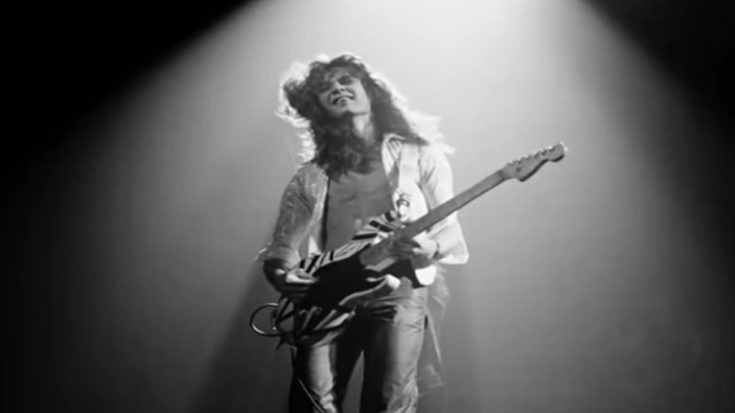 The event was spearheaded by Pasadena Mayor Victor Gordo, who worked with the members of the city council to reveal a plaque on a wall located just outside the city’s Civic Auditorium, per Pasadena News. The legendary guitarist was a frequent performer inside the Auditorium with a total of 14 performances done between 1975 to 1978.

Local residents named Julie Kimura and Randa Schmalfeld were also given recognitions in the said event, as they started the Pasadena 4 Van Halen initiative. Such activity helped the pair raise funds to produce a plaque to honor the guitarist who died last year, October 7, following his long battle with lung, throat, and tongue cancer.

The plaque presents Eddie Van Halen’s name alongside the classic-era image of his band Van Halen’s logo. Furthermore, the plaque also featured a message given, saying:

“Regarded as one of the most successful bands of all time, Van Halen will forever be remembered for reinventing Rock N’ Roll and their connection to Pasadena.”

The said event wasn’t attended by any of Van Halen’s family, but they supported and voiced their gratitude towards the recognition for the late rocker.