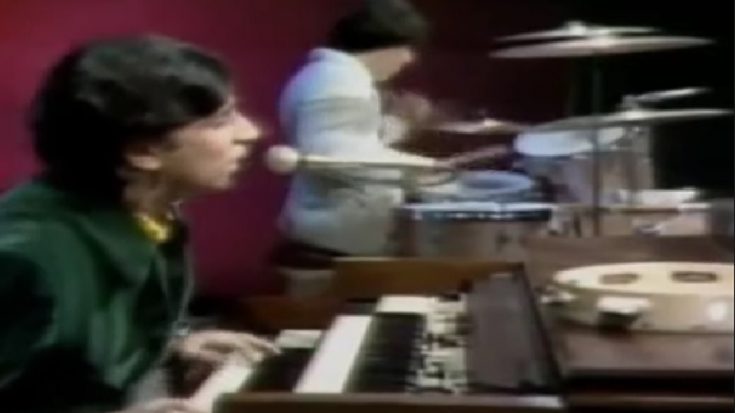 The Rascals’ greatest hits compilation, Time Peace / The Rascals’ Greatest Hits, debuted at number one on the US album chart on September 28th, 1968. This marked a significant rise of the Rascals’ (known first as the Young Rascals) career and proof of Eddie Brigati and Felix Cavaliere’s wonderful songwriting partnership.

Below, we’ll take a trip down memory lane with the band’s performance of their classic hits, “(I’ve Been) Lonely Too Long” and “Come On Up.”

Cavaliere and Brigati wrote this superb Young Rascals tune “(I’ve Been) Lonely Too Long,” one of their first written in-house by the band members. Cavaliere’s Hammond organ and female background singers reply in the chorus to a strong piano melody, making this an excellent example of what was previously called as blue-eyed-soul, suggesting that it could pass for a black group’s song.

Listening and dancing to the music in “Come On Up” is all about letting go of inhibitions and expressing yourself through movement. Dancing to the song’s lyrics, you’re encouraged to “have fun” and not worry about anything, and to let the music “guide you where you want to go.” Specifically, the song is about a couple having fun dancing together and forming a bond.

Though the Brigati/Cavaliere relationship was the highlight of the two songs, perhaps in a single context, we can see the member’s strengths in different forms. Keyboardist and vocalist Cavaliere, percussionist, and vocalist Brigati, guitarist Gene Cornish, and drummer Dino Danelli work fantastically as a whole, especially if you’d conclude that Danelli is a fantastic drummer that’s meant to shine throughout the entire performance.