Did Bob Seger Just Play His Last Show Ever? 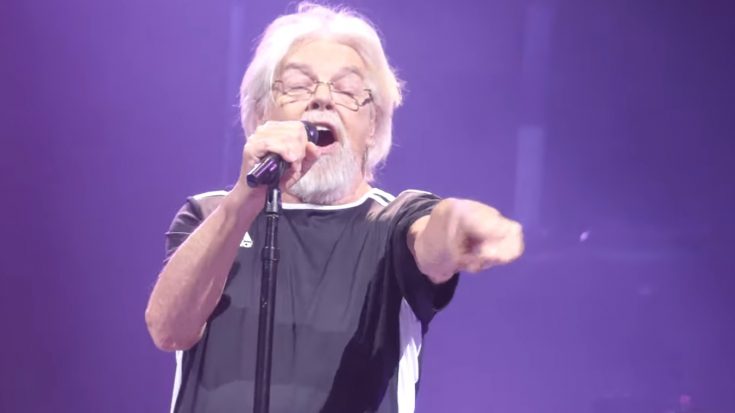 Bob Seger and the Silver Bullet Band’s performance at the Wells Fargo Center on Friday seals the deal for Roll Me Away Tour, which is the last date of the extensive musical journey of the band. Seger, now 74 years of age, has been very active in the music scene for almost six decades now, as his hit single with The Last Heard “East Side Story” came out on the now-distant 1966.

During his 2 hour+ set on the Philadelphia venue, Seger had a 15-piece band backing his every note. He featured performances of his 1969 hit “Ramblin’ Gamblin’ Man”, while also including some of his more recent material, like “Simplicity” from his 2006 catalog, Face The Promise.

Bob Seger & the Silver Bullet Band on the final night of their ‘Roll Me Away’ tour at the @wellsfargocenter in Philadelphia with the @bobdylan cover tribute to Glenn Frey and a lot other recently deceased people, including Aretha Franklin, Tom Petty, Leonard Cohen, B.B. King, Dr. John and Gregg Allman. Prince got the biggest ovation.

This “farewell” stage has Seger at his most authentic and vulnerable, facing the music with the current state of things any senior citizen musician would expect with live performances. His rich, husky voice still has that gravitational pull that enthralled masses back in the day, evoking waves of nostalgia as the night went on. “This is kind of strange. I didn’t want to think about this. I love my band. I love my crew. I’m the luckiest man in the world,” said the ever-fervent singer-songwriter in a grateful tone.