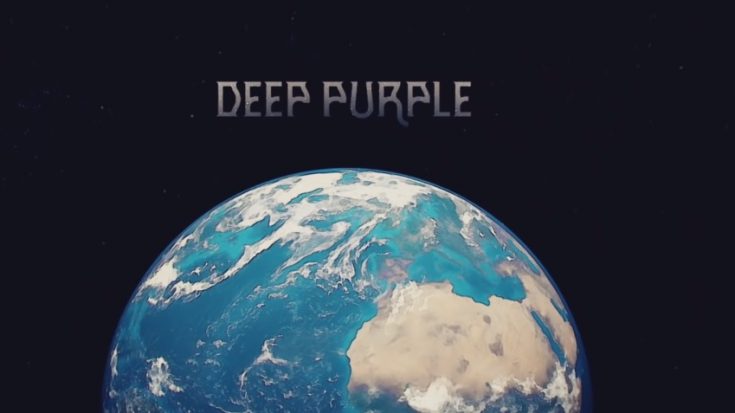 Deep Purple has reclaimed its former glory with a recent highest UK album chart position in over 40 years. This was with their new release, Whoosh!

In the statistics provided by the Official Charts Company, Deep Purple’s 21st studio record entered the list at #4 to achieve the said milestone, which is only topped by 1980’s Deepest Purple compilation hitting #1 on the charts.

The band recorded the new material with producer Bob Ezrin in tow in Nashville, Tennessee. This is the third consecutive album the band has had with the acclaimed producer, as it is the latest installment to 2013’s Now What?! and 2017’s Infinite.

Whoosh! was teased with the release of its lead single, “Throw My Bones”, along with the follow-up tracks “Man Alive” and “Nothing At All” before it was released on August 7th.

The album is up for grabs in several configurations like the Limited CD+DVD Mediabook (which features the 1-hr feature “Roger Glover and Bob Ezrin in Conversation” and a live performance of Hellfest 2017 as a full video. Also, Whoosh! is offered in a 2LP+DVD Edition, a Limited Boxset, and digital formats.