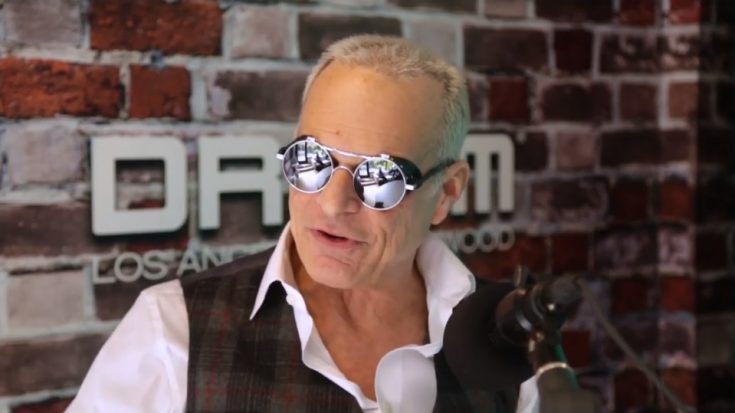 Maron asked Roth what he did when he was out on Pasadena, to which Roth answered with:

“Well first time, I think I was – well, there is a phase, in your life, when you’re going to have all of your friends either, if they are Spanish-speaking they are having Quinceañeras or they are having Bat Mitzvah parties.

Every Bat Mitzvah, every Spanish speaking anniversary or wedding would have a combo. This is how Van Halen started, we would play so times at Maharis Mexican Restaurant in the parking lot for every event that happened.”

Maron poked further, asking if he was doing the gigs with the Van Halen Lineup. Roth responded with, “Oh yeah, we were named something else, we were called Mammoth at the time but the band was.”

Click on the video below for the whole podcast!