Dave Grohl Shares Story Of Being Friends With Paul McCartney 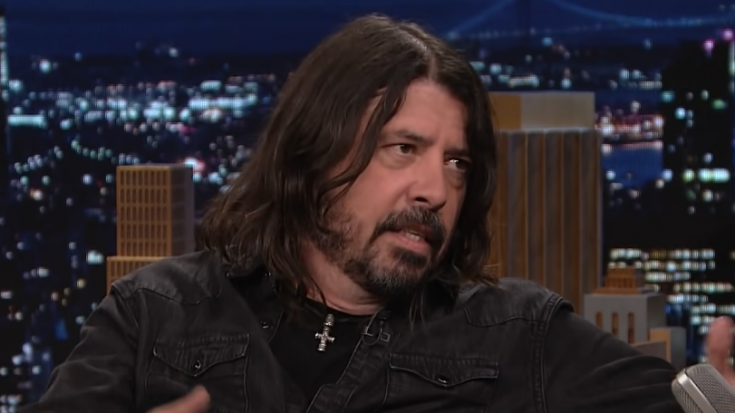 Dave Grohl is basically living the life that we always dreamed of: Playing inside a famous band and being friends with your childhood rock heroes.

In an interview of Grohl inside The Tonight Show Starring Jimmy Fallon, this privilege in life was highlighted when Jimmy Fallon, asked what was it like to interact with rockstars. Grohl, at that time, is done making his documentary called “What Drives Us,” a show wherein rockstars discuss the vehicles that they’ve used while touring. Vans, cars, buses, etc. were essentially given priorities, and on top of that, some stories or funny anecdotes to complete it with.

Grohl pointed out a funny “fart stories” with Ringo Starr from the Beatles, thus prompting the host to ask Grohl if he’s friends with the Beatles, to which the musician commented that it’s “weird.”

“So, the first time you meet one of them; it’s just the one-dimensional becomes the three-dimensional, and you kind of freak out a little bit,” Grohl told Fallon. “But then over time, like, if you become friends and you jam with each other, it never wears off.”

“There was one time when I had my third child, Ophelia. She was born, and Paul [McCartney] was in town with Nancy [Shevell], and they said ‘hey, we want to come over and see the baby.’ So, they came over to the house, and the first thing I did was to hide all the Beatles stuff.”

Grohl also talked about the new documentary series he’d done with his mother called From Cradle to Stage, wherein mothers of some well-known musicians were asked what was it like to raise a child who is destined to be famous.