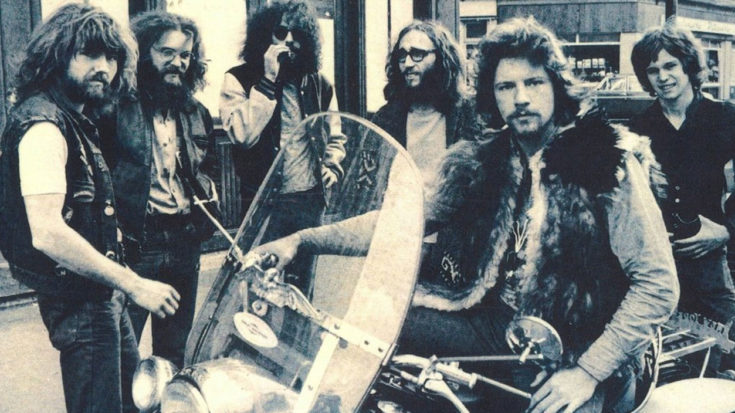 “Everybody Was Dancin’ In The Moonlight…”

Since its 1972 release, ‘Dancing In The Moonlight’ has been incorrectly credited to various singers, bands and songwriters; from Elvis Costello to Van Morrison and even someone named “Kink Harris,” this 70s classic is forever up for adoption! It was written in 1968 by Sherman Kelly for his band Boffalongo, but it wasn’t until 1972 when Kelly’s new band, King Harvest, covered ‘Dancing In The Moonlight’ that the song really took off. Its lyrics depict a fantasy of everyone being able to get together in the spirit of dancing and having a great time under the moon, and it’s got a dreamy, intensely happy feel to it that always reminds us of those long nights that turn into early mornings with great friends.

Fun Fact: ‘Dancing In The Moonlight’ has been incorrectly credited to Van Morrison, Elvis Costello, and due to typos when typed into search engines, “Kink Harris”. Van Morrison and Costello never recorded covers of this classic, and Kink Harris doesn’t exist.

While King Harvest would never again achieve the same results with future singles that ‘Dancing In The Moonlight’ did, they go down in rock history as some of rock and roll’s unsung heroes and this, their masterpiece.