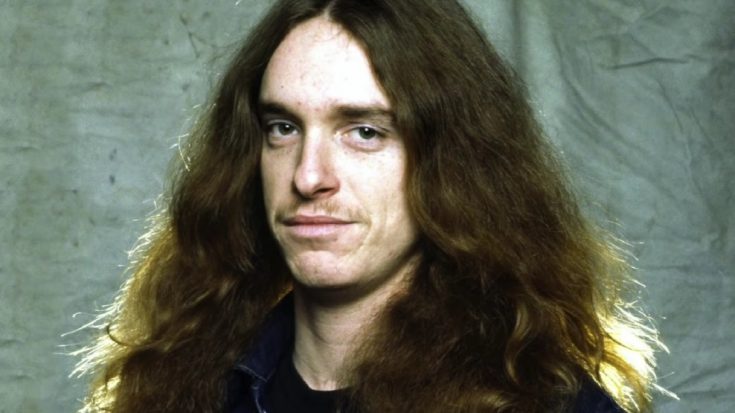 Even now, 37 years after its debut, Master of Puppets continues to rock, and its late bassist, Cliff Burton, knew about it back in the year it was released. In fact, one of Metallica’s most beloved songs, “Master,” which Burton helped pen, has just resurfaced; the song gained fresh life and made it onto the pop charts after being used in the Netflix series Stranger Things.

The songs and album altered the public’s perception of the band forever once they were heard. Moreover, critics considered Master of Puppets to be their breakthrough album, elevating them to the level of the era’s other major artists. Because of its massive success (it spent 72 weeks in the top 200), the album is now considered a classic within the metal rock subgenre. And just around the time the album was released, Burton gave an interview predicting that Master of Puppets, especially the song “Master,” would be a huge commercial success for Metallica.

When he was asked what was his favorite track from the album, he replied the single, “Master.” “‘Master,’ I think, is the best Metallica song yet. The lyrics are getting a lot better,” he explained. He also knew that the band would be progressing towards a more refined, well-known band that they are known for today. “Yeah, everything’s growing a bit. It’s progressing,” indicating that Master of Puppets is just the start of something iconic for the group. And he’s right, of course.