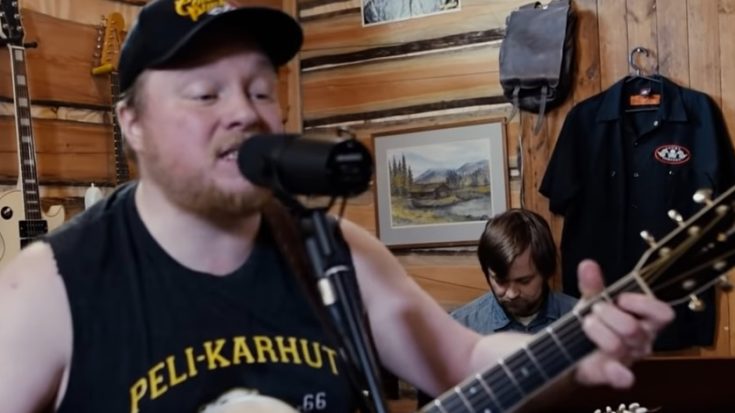 Kansas’ classic hit from their fourth studio album, 1976’s Leftoverture, made waves upon its release as a single. “Carry On Wayward Son” was written by guitarist Kerry Livgren, who said that he didn’t aim to give the song a religious motivation but instead suggests a spiritual search among other similar themes.

The song is said to be the continuation of the “The Pinnacle”, the last track on the preceding album, Masque. When Livgren became an Evangelical Christian in 1980, he was always on about searching, saying, “I felt a profound urge to ‘Carry On’ and continue the search. I saw myself as the ‘Wayward Son,’ alienated from the ultimate reality, and yet striving to know it or him. The positive note at the end (‘surely heaven waits for you’) seemed strange and premature, but I felt impelled to include it in the lyrics. It proved to be prophetic.”

“Carry On Wayward Son” was also a last-minute addition to Leftoverture, as Livgren introduced the song to the band just two days before they would start recording the material. At that point, Kansas was already polishing up the final lineup of the tracklisting when Livgren shared it to them, saying, “I’ve got one more song that you might want to hear,” which the band agreed upon to make it the lead single on the record.

Listen to this prime cut from Kansas getting the Bluegrass treatment by Steve’n’Seagulls on the video below.