Canned Heat’s Larry ‘The Mole’ Taylor Passes Away At 77 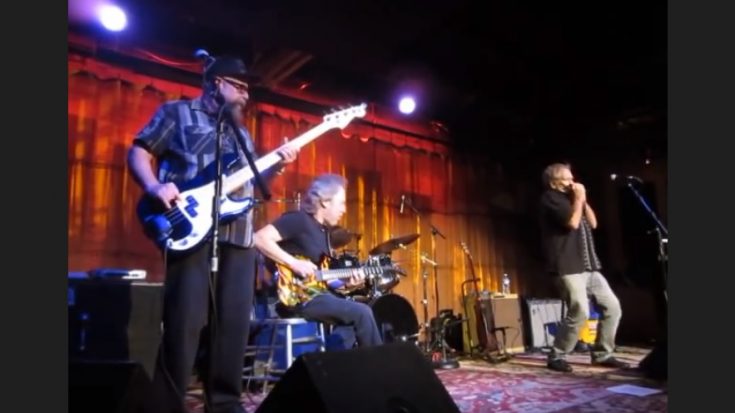 Veteran bassist Larry Taylor, known as The Mole, has passed away at the age of 77. He has worked with Canned Heat, The Monkees, John Mayall, and Tom Waits, among others in his career.

The tragic news was confirmed by Canned Heat’s manager and his friend, Skip Taylor, who said that Taylor passed away in his Lake Balboa home in California, after a grueling battle with cancer for over 12 years.

He started when he was as teenager, working with Jerry Lee “The Killer” Lewis, and after that was Canned Heat, where he became a valuable session musician, playing for various artists and bands such as The Monkees, Albert King, Buddy Guy, and JJ Cale, among other known musicians.

Taylor joined the original Canned Heat lineup, which was comprised of Alan Wilson, Bob Hite, Henry Vestine, and Fito De La Parra, where they played at iconic festivals such as the Monterey Pop of 1967, and the original Woodstock of 1969.

Skip Taylor expresses his admiration for Larry, saying “Larry told great stories, funny jokes, was a foodie, wine, record, and rock poster collector, computer whizz and a special human being who really ‘lived for music – music was his religion!’ He influenced many of us in different ways and he will be missed by many throughout the music industry.”

He is survived by his wife Andrea, son Danny, and his two grandchildren, Rebecca and Molly.