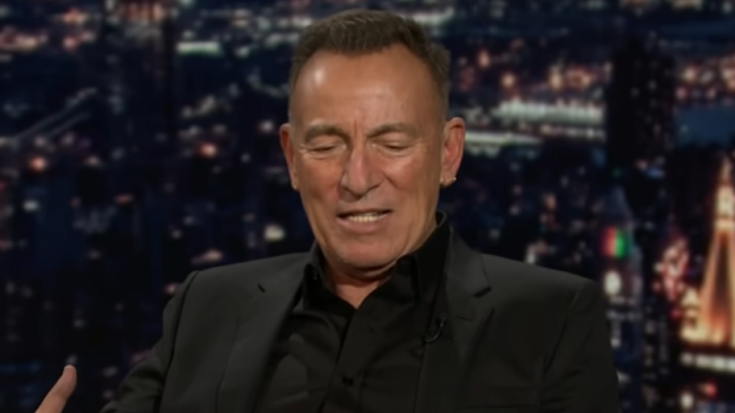 Last December 2020, Bruce Springsteen appeared on The Tonight Show with Jimmy Fallon to talk about his then-upcoming album, as well as the stories of his life. The clip can be seen below.

Surrounded by Christmas decorations and a holiday spirit, “the boss” talked about his humble beginnings, being a performing teenager in the streets of New Jersey, as well as the songs he liked playing then.

“The only thing I remember the most is I got up and I sang ‘Twist and Shout,’” he told Fallon. “And I’ve been singing it ever since.”

He continued: “It was a folk song, and the first thing I had was a big book of American folk music,” he continued. “And so, I learned that first because it only had two chords, and eventually I made my way to the third chord, which allowed you to play ‘Twist and Shout.’”