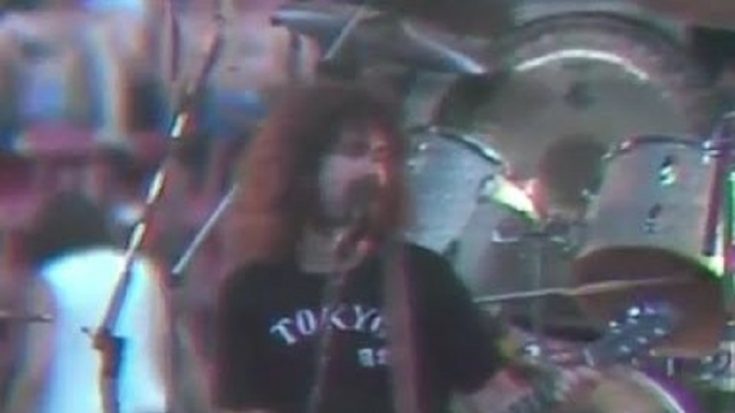 The 70s saw a massive leeway for the rise of progressive rock and Boston was among those that thrived on it. Watch their surreal performance at Music at the Meadowlands Festival held at the Giants Stadium in East Rutherford, New Jersey, on 17 June 1979.

The Rock Festival saw were attended by a mind-blowing number of 55,000 people – all ready to rock their hearts out. The bands that were also in attendance were Todd Rundgren’s Utopia, The Outlaws, and Poco; Boston was the headliner for the show.

The band went extra for their set. Armed with special effects, the noticeable one was their use of fog machines during the dazzling performance of “Smokin’.” Tom Scholz indeed is a remarkable artist for this number alone.

You may check out Boston’s setlist below:

“Feelin’ Satisfied” / “Something About You”

“More Than a Feeling”