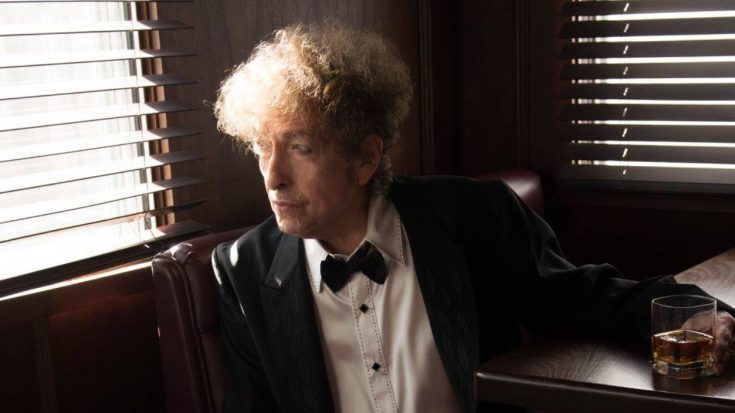 Only Bob Dylan Could Pull Something Like This Off!

For those who don’t know, legendary singer-songwriter Bob Dylan is the founder of an incredibly successful distillery called Heaven’s Door, a maker of Whiskey and other spirits. Clever name, and according to the reviews, and incredible array of drinks.

Now, Dylan is taking the next step in in expanding his business into a particularly perfect place, a Church.

Heaven’s Door Distillery and Center for the Arts is set to open in Nashville, Tennessee in the fall of 2020. This location will not only serve as a distillery, but also as a concert venue, restaurant, library, and display for Dylan’s many artworks.

This announcement comes on the 50th anniversary of his album ‘Nashville Skyline’. Back when he opened his first distillery, he had this to say…

“I’ve been traveling for decades, and I’ve been able to try some of the best spirits that the world of whiskey has to offer. This is great whiskey…”

No word yet on what day exactly that this distillery will open, but nevertheless, it’s time to get excited. It goes without saying that this is more than a distillery, and it’s even more than a restaurant, library, and art gallery. It’s a celebration of Dylan’s career.

He is without a doubt one of the most iconic and influential musicians to ever walk the stage. His songwriting is simply the stuff of legend, and he will often be imitated, yet never be duplicated. He is one of the best, pure and simple…