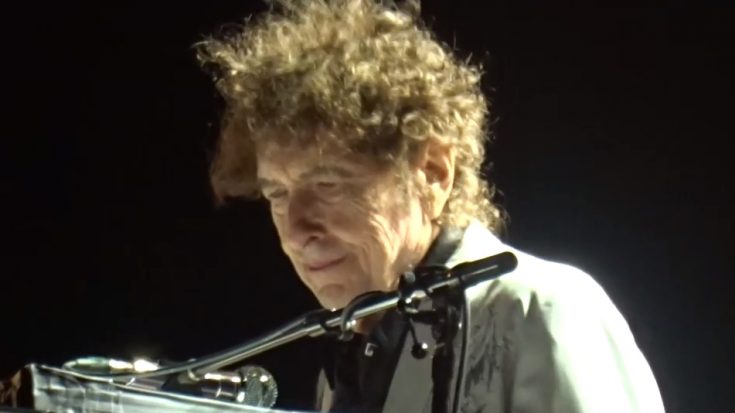 Bob Dylan will be touring the US this summer with a recent announcement. The pop culture icon will be joined by Nathaniel Rateliff and the Night Sweats, and the Western swing trio, the Hot Club of Cowtown. The tour will commence on June 4 at Bend, Oregon (at the Les Schwab Amphitheater), and will conclude on July 12 in Bethel Woods, NY, at the Bethel Woods Center for the Arts.

Dylan last toured with the Hot Club of Cowtown back in 2004 when they served as openers on his summer co-headlining tour with Willie Nelson. The following year, fiddle player of the Hot Club of Cowtown Elana James briefly joined Dylan’s band, becoming the first woman musician to play in his band since violinist Scarlet Rivera in 1976.

Dylan has already been off the touring journey since he wrapped up the 2019 leg of the Never Ending tour on December 18 at the Anthem, Washington, D.C. He is scheduled to be in Japan by April, though the coronavirus threat may lead to its postponement.