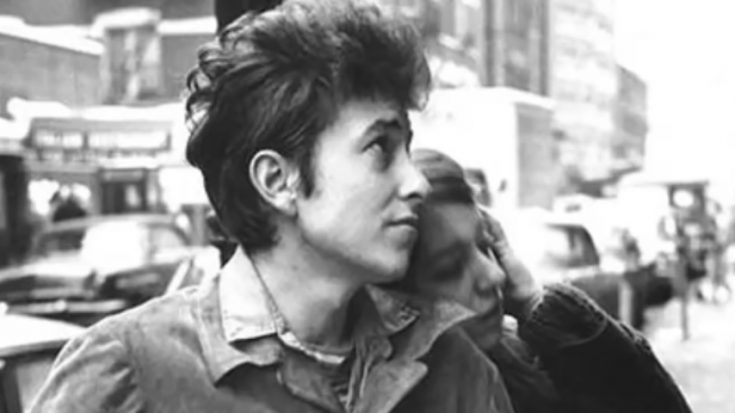 It’s always fun to review Bob Dylan’s everlasting career. He was a fantastic live performer at the start of his career; it was only in the 1980s that Dylan’s live act began to falter due to a decline in his self-assuredness and his public image as a rock star. To keep up with the others, he knew he needed help, and call in his dear friend Tom Petty for assistance.

As one of the world’s most popular live acts in 1986, Tom Petty & The Heartbreakers, nevertheless, jumped at the chance to join Bob Dylan on the road. Dylan at this point had become disinterested in the music industry he was contemplating retiring. He’d lost favor on making music, was no longer putting in work, and no longer cared about the money. But with Petty grabbing the chance to perform with his hero, and Dylan wanted to at least feel the old vigor he once had in performing, it was all a perfect match.

It all started with the discontentment he felt after performing an acoustic performance at Live Aid. When the folk legend’s presence was requested yet again at Farm Aid, he called in the Heartbreakers to back him up for the event. It was supposed to be a one-time collaboration, but it became memorable for Dylan that he decided to invite them in his on his True Confessions tour following the show, which they gladly took.

However, good things aren’t meant to last forever and they were forced to end ultimately due to tragedy – when Petty’s house was set on fire. Things stirred down and Petty decided to come back as a lone performer with his band, which meant that Dylan was forced to find his new set of the backing band; a thing he didn’t want to do.

“Bob said, ‘No, we don’t want to break this up, it’s too good.” Petty further recalled. “And I said, ‘It is really good, but we kind of had our own agenda before we got into this.’ And he thought we could do both.” It was painful, but the stars understood why they had to part ways.