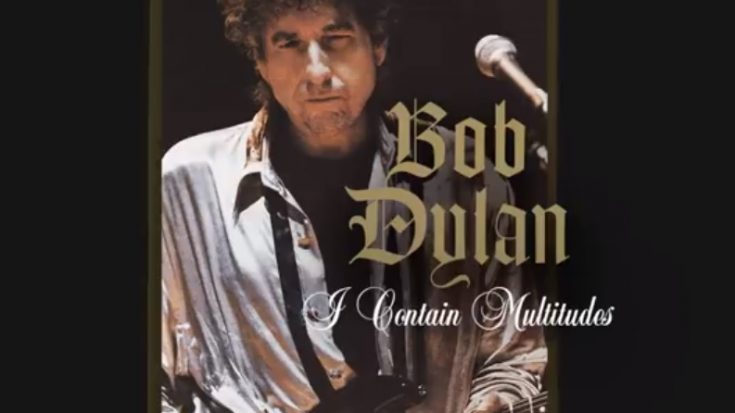 Bob Dylan has just unveiled the tracklisting for his new album, Rough and Rowdy Ways, which is set for release on June 19.

This new fold of material follows 2012’s Tempest, and has been teased with the release of the singles “False Prophet,” “I Contain Multitudes,” and “Murder Most Foul”. The full lineup can be seen below.

Dylan ambush-released “Murder Most Foul” back in March without so much as a note saying, “Greetings to my fans and followers with gratitude for all your support and loyalty across the years. This is an unreleased song we recorded a while back that you might find interesting. Stay safe, stay observant and may God be with you.”

The album’s cover photo was shot at a now-gone 1964 club in London by photographer Ian Berry, who is now 86. While not a big Dylan fan, Berry said in a Rolling Stone interview that it was a great honor to be asked for use of the image. He also noted that he didn’t ask permission to be in the club when he took the photo.

Dylan is just one of many artists that have been forced to postpone their summer tour due to the pandemic, saying that dates were pulled “in the interest of public health and safety. We hope to be back out on the road at the earliest possible time, once we are confident that it is safe for both fans and concert staff.”