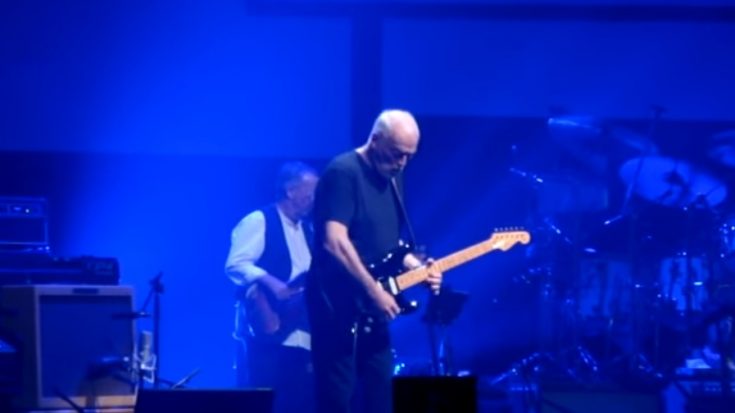 Musical greats and legends rocked the stage of the London Palladium on February 25 to pay tribute to the founding guitarist of Fleetwood Mac, Peter Green.

The event was organized by co-founder Mick Fleetwood, which was populated by esteemed figures in rock music, like Billy Gibbons, Pete Townshend, Steven Tyler, Bill Wyman, David Gilmour, Kirk Hammett, and Noel Gallagher. John Mayall was also present, being the one who gave Green the exposure he needed when Eric Clapton left the Bluesbreakers. Mac members John and Christine McVie were also present – they joined the band after Green left in 1970 – along with Neil Finn, who is part of the current lineup.

“The concert is a celebration of those early blues days where we all began. And it’s important to recognize the profound impact Peter and the early Fleetwood Mac had on the world of music. Peter was my greatest mentor and it gives me such joy to pay tribute to his incredible talent. I am honored to be sharing the stage with some of the many artists Peter has inspired over the years and who share my great respect for this remarkable musician,” Mick Fleetwood shared.

Kirk Hammett revealed last month that he recorded a 1969 Fleetwood Mac song, “Man Of The World” with Mick Fleetwood, where he contributed vocal parts as well. “It’s an easy song to sing. It’s got that talk-singing kind of thing; I can handle that. That’s about the length of my singing abilities, but I’m into it. I just modernized the whole song, modernized it with modern tones, kind of like a more modern arrangement. I’ve made the uppity part heavy and dynamic,” Hammett said.