Alice Cooper Sets Aside Money For Crew During Lockdown 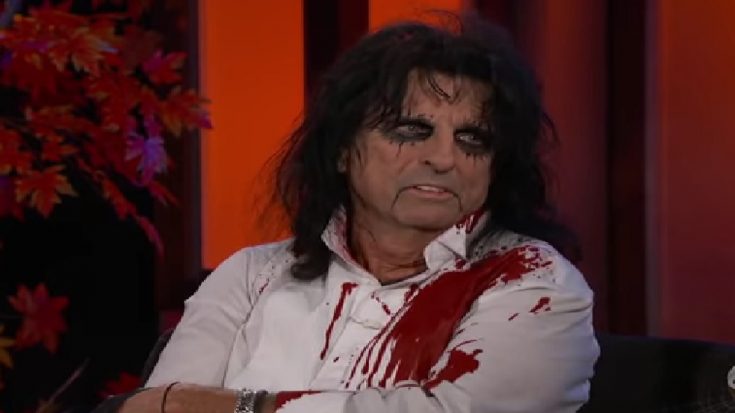 Alice Cooper is once again making rounds for being the nicest person on Earth, as he revealed to have been setting aside money for his road team as the lockdown for the pandemic began.

In December last year, the 73-year-old rocker went viral on Twitter after a photo of his emerged of what seems to be Cooper scooping food for kids during the holidays. It was confirmed that the photo isn’t new, yet, that didn’t stop him to prove to everybody that he’s just as busy helping out people who are in dire need of assistance.

At the start of the Covid-19 lockdowns, Cooper was sure that life would be extremely different (and in a bad way), as concerts began to close to avoid the spread of the disease. With that, he decided to save money for his road team to make sure that their lives won’t be too hard.

In an interview with Forbes, Cooper revealed that he had been personally financing the lives of his team as what responsible bands do, and wished that the others as well have been doing this.

“When we saw this coming, we put money aside for our crew. We could see that it was… something. So we put money aside as a backup for them,” Cooper told Forbes. “Because we knew that their unemployment would run out. And then they’d have something to go to. I think all responsible bands did that. Hopefully.”

Best known for their fiery and elaborate stage shows that needed the power of a big crew to pull that off, Cooper added that the people who are behind the props were “just as important as the guys that play guitar.” “We made sure that everybody was covered. And that was really important. Hey, we thought this thing was gonna last a month! 18 months?!” he said.