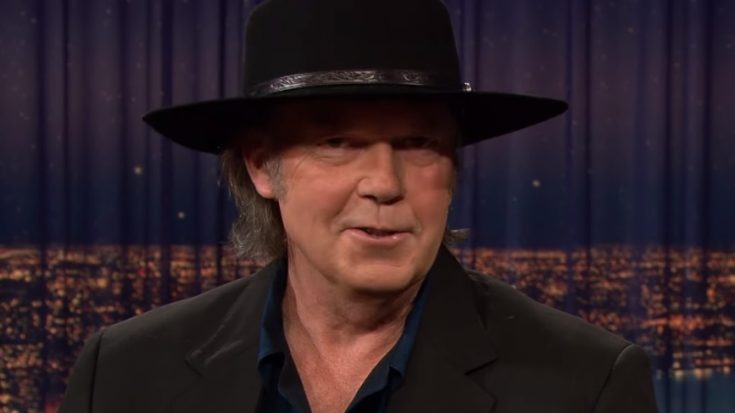 A consistent persona for Neil Young practically from the beginning of his career has been that of an environmentalist rocker. He has been cleaning out his archives, reviving nearly a dozen forgotten studio and concert projects, and releasing three albums in quick succession with his longtime, on-and-off backing group Crazy Horse during this pandemic.

Recorded in a relatively short amount of time, the World Record album seems like a natural continuation of both the preceding few years and Young’s entire professional career, and it deals with environmental concerns more than you’d expect.

As a whole, World Record can be chaotic and diffuse. As a result of their dedication to the subject matter and each other, Young and Crazy Horse perform as they always have: by tuning in, following the lead, and having a great time for the next half hour.

The information in World Record is superficial at best. The album’s opening lyrics, “Love Earth, such an easy thing to do,” sum up its fundamental message. Young also makes the proclamations on “Walkin’ on the Road (To the Future)” (lyrics: No more war, only love) and “This Old Planet (Changing Days)” (lyrics: You’re not alone on this old planet). These are straightforward messages from Young, Nils Lofgren, Ralph Molina, and Billy Talbot. Although Rick Rubin’s voice may be heard at the beginning of several tracks during setup, he often stays out of the way as the producer. In “Chevrolet,” a 15-minute epic, the quartet gets to let loose as like before.

Songs of love are kept this time for the planet, making this CD more focused than previous pandemic albums Colorado and Barn. A shaky pump organ joins Crazy Horse’s customary mix on “The World (Is in Trouble Now),” and the album opens with a collective “feeling out” on “Love Earth” before settling into a groove. Young’s vocals have a relaxed simplicity that fits the project’s mood, despite being occasionally shaky.

Although there is a lot of optimism throughout the record, there is also a pervasive feeling of anxiety. He’s doing his lot, with the record, to convey the same philosophy he’s actively campaigning for the previous half a century – a kind of artistic expression of his.