Album Review: “Share The Land” by The Guess Who 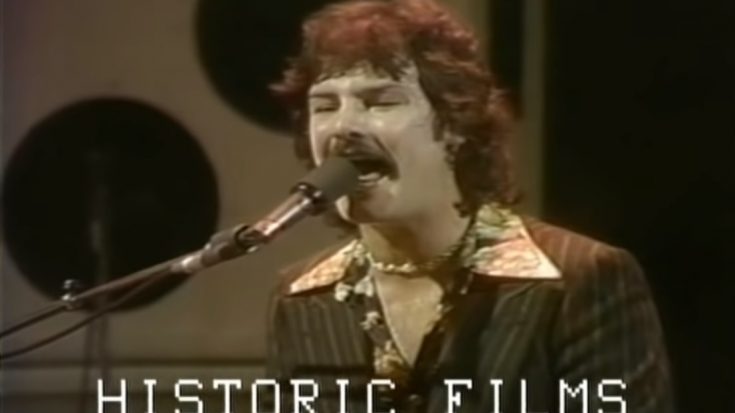 The seventh album under The Guess Who’s belt, Share The Land was produced without guitarist Randy Bachman in tow, who would later form Bachman-Turner Overdrive. To fill in his shoes, Kurt Winter and Greg Leskiw filled in the void. Even with the absence of the band’s signature sound-maker, Share The Land was a success beyond the band – and everyone’s – expectation.

Kurt Winter was responsible for being the lead creative in this new album, with “Bus Rider” opening the album with a mix of the 50’s rock n’ roll and the 70’s heavy riff usage. “Do You Miss Me Darlin’?” is a more consummate arrangement, with a slow and simmering mix of soulful vocals by Burton Cummings, along with the quacky guitar parts and a laid back piano progression. “Hand Me Down World” is an indulgent rocker that relies on a descending progression, a chugging cadence, and extra-detailed acoustic parts. Next is “Moan For You Joe”, with its irregular time signature and jazz influences. Ending the first side of the album is the title track, with its soul-based sound accented by the double lead guitars of Kurt Winter and Greg Leskiw.

The second side opens with “Hang Onto Your Life”, a riff-based rocker that alternates high energy and reserved feels during the verses and chorus, respectively. “Coming Down Off The Money Bag” and “Song of The Dog” are like conjoined twins with radically different personalities, with the former carrying that Americana vibe, while the latter is an acoustic blues number. The two are separated by a rocker transition for good measure. The album is closed by the blues jam of “Three More Days” which could also be called “Nine More Minutes” considering its length. It talks about mortality and the reality of death with its themes.

The Guess Who’s lifespan declined following this titanic release, crippled by constant personnel changes, leaving Burton Cummings in his lonesome before dissolving the band eventually. Still, Share The Land stands the test of time with its authentic Guess Who sound, featuring the band at their prime.