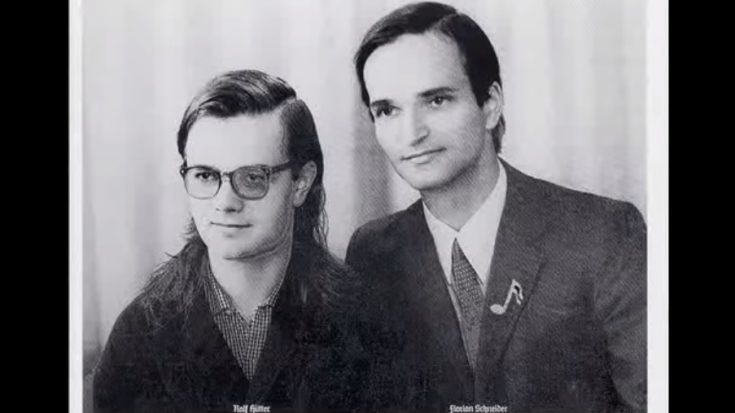 Kraftwerk’s obscure third album, Ralf und Florian, was a refined move by the electronic music duo. Many fans and critics consider this album to be the crossroads of Kraftwerk’s creative roadmap. From the previous catalogs’ industrial, clockwork sound to their later works’ synth-pop creations, Ralf Und Florian is chock full of evidence regarding the group’s chronological evolution. In essence, an effective blend of Kraftwerk’s historic career.

Opening the album is “Elektrisches Roulette”, welcoming the listener with a throbbing pitchiness, the rest of the instrumentation picking up as the song progresses. “Tongebirge” greets you with a space-age vibe, with synths and woodwinds coming and going as they please. “Kristallo” goes even more synthetic with its robotic beat, modulizing as it peaks. Closing the first side is “Heimatlklange”, which features a poignant piano section with a pulsing feeling.

The second side is comprised of “Tanzmusik”, which is pure pop goodness with an addicting run, and “Ananas Symphonie”, a 14-minute epic with heavy voice processing, strings, and another space-age ode taking over as it lulls the listener to another universe light-years away.

Still having Conny Plank doing the producing and engineering on the project, Ralf und Florian showed the same consistency that propelled Kraftwerk on their future endeavors.