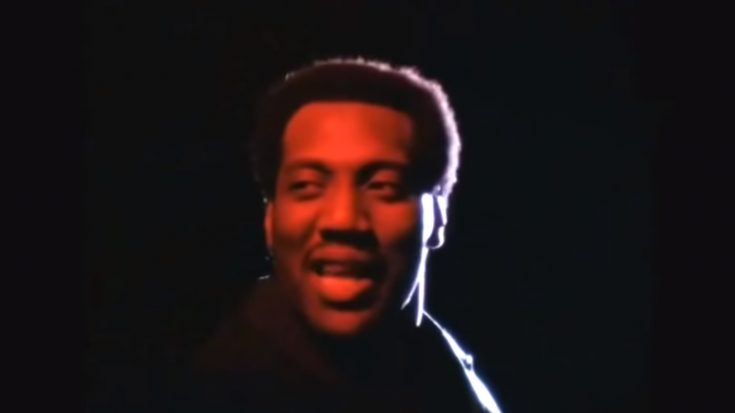 Otis Redding’s reputation as one of the best American singers and an influential soul and rhythm n’ blues artist isn’t based on hearsay. His 1965 album, Otis Blues, is definite proof of that. Mostly comprised of renditions of originals from his peers, he impressively belts out his own stellar performances equipped with his blues and soul roots. Redding incredibly finished the writing and compiling the songs slated for this catalog in a mere day’s work, with the help of his studio crew.

“Ole Man Trouble” is a Redding original, and opens the album with full stride, Redding showcasing his guttural vocals that hit too close to home, with guitar progressions and brass parts interlocking the gaps. Otis Redding dished out “Respect” as an original before it became an Aretha Franklin staple. Here, Redding draws on the funk influences in a more rudimentary arrangement, as the stark contrast to that of Franklin’s can be inferred. “Change Gonna Come” is a Sam Cooke song where Redding pushes out a meaty and simmering stew of soul goodness with every note. “Down In The Valley” shakes off the heaviness with an energetic arrangement, while “I’ve Been Loving You Too Long” hits you with the intensity of an emotional hurricane before dropping you off to the second side.

“Shake” welcomes you again with a rhythm section-based arrangement, inflicting an addictive energy with it. “My Girl” of the Temptations then rolls in, where Redding’s bare lead vocals leave a hanging void for the expecting listener anticipating the backing harmonies for it. The same goes for Sam Cooke’s “Wonderful World”, which feels a bit underweight without the contrasting melodies. B.B. King enters the fray with Redding’s version of “Rock Me Baby”, hitting the listener with a soulful blend. Redding even tries on the Stones’ “Satisfaction”, staying faithful to the original’s arrangement. For the album closer, William Bell’s “You Don’t Miss Your Water” lures you in with a balladic rise, before briefly cutting off into record silence.

Otis Blue wasn’t met with fireworks upon release in the US, but the UK’s appreciation for Redding’s work netted him a spot on the charts easily. Redding showed his cards in this catalog and wasn’t afraid to take the gamble with reused tracks, which gave it a liberal application of soulful chops all throughout.