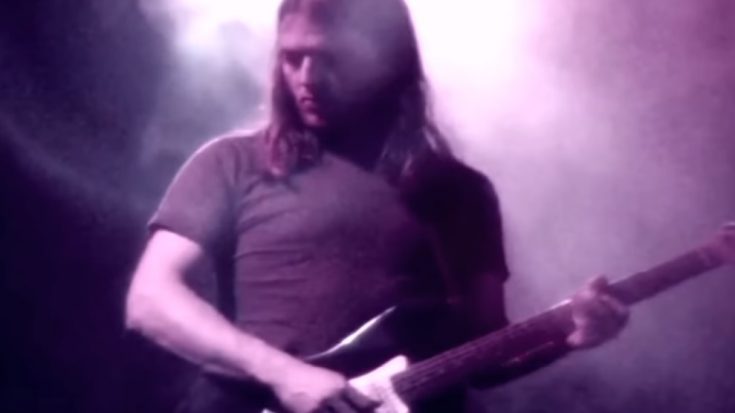 Meddle’s release in 1971 is the obvious link to Pink Floyd’s sonic variety between their Piper At The Gates of Dawn and The Dark Side Of The Moon. It is here that the crossroads of the Syd Barrett-influenced era and the David Gilmour years. And while it may not be the most cohesive record that the band ever put out, it contains a little bit of everything to incite enjoyment to the listener.

“One Of These Days” opens the first side with its bizarre instrumental progression, with backmasked effects along with a droning bass section and fiery leads in the mix. Following it up is “A Pillow Of Winds”, with a sudden drop in intensity thanks to its love-based acoustic arrangement. “Fearless” means exactly as it says, with a defiant quality arising from its arrangement. “San Tropez” has Roger Waters doing lead vocals in this jazz-infused track, while “Seamus” is a humorous take for a filler and is considered by some as the worst Pink Floyd song ever.

Side 2 is dominated by the singular “Echoes”, which runs 23 minutes total. Starting off with a pinging sound made by Rick Wright feeding a single note through a Leslie speaker, the song follows a standard verse-to-chorus progression before going into a lengthy blues improv that concludes in a similar fashion as it started.

As said earlier, Meddle is in no way Pink Floyd’s strongest or most distinct suite, but its bizarreness adds to the whole album’s charm quite well.