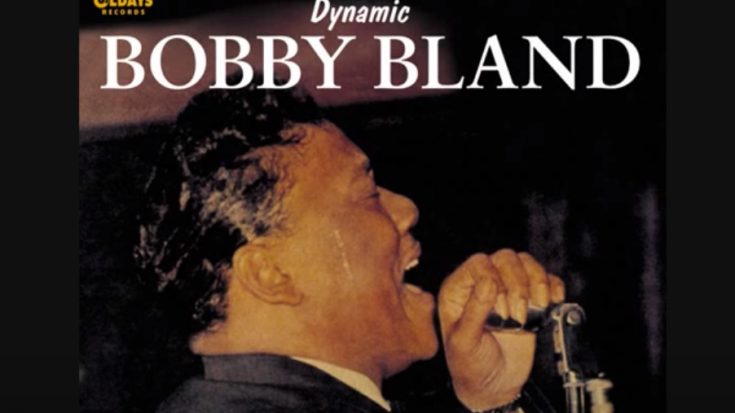 Starting from the typical rags to riches story, Bobby Bland carried a deep love for the blues since his earlier years. It helped that he used to work for B.B. King as his chauffeur and valet, along with the constant subscription to recorded sermons of C.L. Franklin, a Detroit preacher who was also the father of soul singer Aretha Franklin, who seemed to have taken from her father’s vocal vigor. Armed with the knowledge and chops to deliver his own interpretation of the blues, Bobby Bland amazed patrons with his rich, soulful singing in 1962’s Here’s The Man!

By this time, Bland is no newcomer to the scene already, having released records in the ’50s that showcased big-band blues swingers, ballads, and the good old blues themselves. Tracks like “Twistin’ Up The Road” and “Turn on Your Love Light” were easy pickings for Bland as his powerful voice powers through them with such conviction and grit. Even T-Bone Walker’s classics weren’t safe from Bland’s bluesy wrath, as songs like “Stormy Monday Blues” and “You’re The One (That I Adore)” were testament to his versatility as an artist of the era.

Bobby Bland’s ability to conjure up the ghosts of the past with his authentic blues spirit is one of the main reasons why he is considered to be a criminally-underrated icon, with Here’s The Man! setting an example of his finest undertakings.