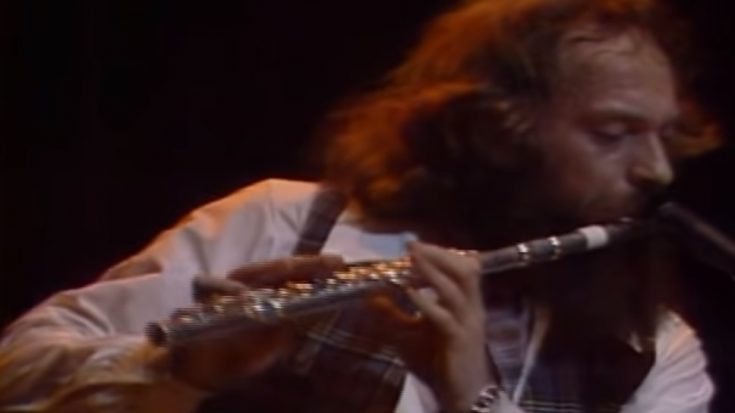 Jethro Tull was a mainly progressive rock band until the late ’70s cemented them as one of the most solid folk rockers in the industry. The band released a three-part album series that was heavily comprised of folk influences, with Heavy Horses being the second of this installment. Jethro Tull going against the budding norm of new wave music was a bold move for anyone in the era, but the band delivered it with such tight execution that it became a commercial success nonetheless.

Opening the album is “…And The Mouse Police Never Sleeps”, a calculated composition that makes use of the band’s progressive prowess to describe what comprises a feline’s night out. “Acres Wild” features a mandolin progression with pop leanings and is accented with Celtic influences. “No Lullaby” is a lengthy jam that alternates between sections of fast-paced, tense parts and a simmering rhythm portion. “Moths” features harpsichord instrumentation and various string instruments with tasteful key changes for that catchy folk quality. “Journeyman” offers a spotlight for the individual members to showcase their chops after being introduced with a funky bass riff.

“Rover” opens the second side of the album with a prog infusion that pays tribute to man’s – specifically Anderson’s – best friend, his dog. “One Brown Mouse” is a retelling of childhood experience with the help of a folk-rock arrangement, while “Heavy Horses” literally talks about work-horses in its 9-minute glory. Closing out the whole affair is “Weathercock”, alluding to the cyclic nature of life and is orchestrated in a simple but fitting arsenal.