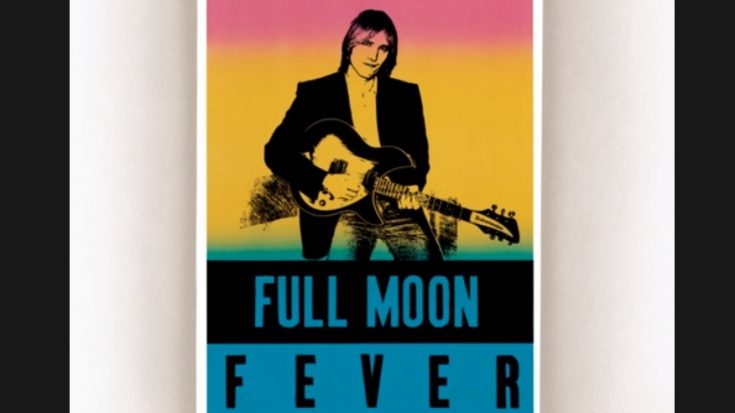 While Full Moon Fever is regarded as Tom Petty’s official solo debut release, one can’t just dismiss the fact that it still follows the execution of his material with the Heartbreakers. Of course, this is due to Mike Campell being a co-writer and co-producer on the record, along with Benmont Tench and Howie Epstein. But when Petty met ELO’s Jeff Lynne down the road to buy something, something magical happened.

According to Lynne, “He beeped his horn and I kept thinking, ‘Who’s that?’ And it was Tom. ‘Hi, Tom!’ He said, ‘Pull over – I wanna have a word with you.’ He’d just been listening to George [Harrison’s] album, Cloud Nine, which I’d just worked on, co-produced it, and he really liked it. He said, ‘Do you fancy writing some songs together?’ I said, ‘I sure do.’” This sparked the beginning of one of rock’s greatest albums.

The album starts with “Free Fallin'”, a tried and tested classic with indulgent guitars and varied vocals that has Petty singing about San Fernando Valley and ridding himself of the ghost of the past. “I Won’t Back Down” comes next with well-extruded guitars as George Harrison joins the fray. “Love Is a Long Road” was penned with the help of Campbell, its driving guitar riffs accompanying themes of fighting for what’s right. Things tone down with “A Face in the Crowd” with its Americana vibe, which provides a neat pivot to the high energy of “Runnin’ Down a Dream”, a chart-topping track with a scathing goose-chase of an arrangement.

He also pays tribute to the Byrds with a cover of “I’ll Feel a Whole Lot Better”, while the classic folk template of “Yer So Bad” lifts the mood with its thick layered guitars and subtle sarcasm. “Depending On You” is a catchy track with a whimsical arrangement that’s reminiscent of the Fab Four, while the “Apartment Song” piques curiosity with its interesting composition. Next is “Alright For Now”, an indulgent lullaby that’s cut too short with its runtime. “A Mind With a Heart Of Its Own” is an underrated track with its jumpy blues attack, and the album ends with “Zombie Zoo”, which reached its fullest potential thanks to Lynne’s ELO-style implementation.

Clearly, things worked out well with Petty’s solo debut, with Full Moon Fever garnering the acclaim in deserved on the charts and in sales.