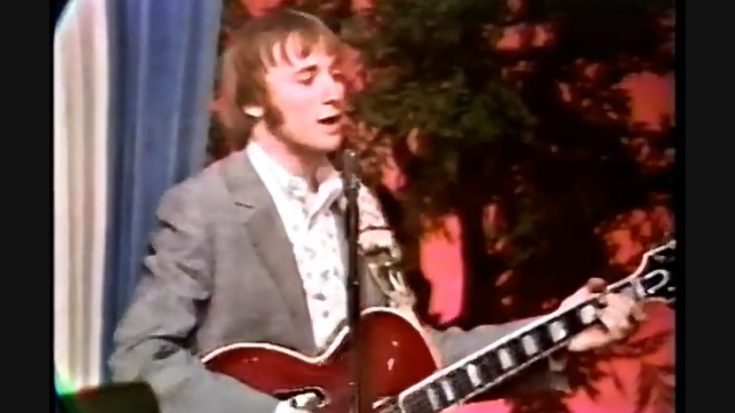 Buffalo Springfield performing For What It's Worth, 1967 - Cal Vid / Youtube

Buffalo Springfield is what you may call a reverse supergroup – birthing various iconic rock acts from its original fold of members. The well-known lineup of Stephen Stills, Neil Young, and Richie Furay, gave rise to CSN, CSNY, Poco, and a solo career by Young. But before all of that, Buffalo Springfield was pioneer in folk rock, and later, psychedelia, which was apparent in their self-titled debut album.

Buffalo Springfield showcased the songwriting talents of Stills and Young, who were currently “unknown” at this stage. While the two songwriters were responsible for the bulk of the material written in the album, the management had Furay sing most of the songs, as they thought Young’s voice was too “weird” for the record. This juvenile mishmash of a creative process didn’t spring to nationwide acclaim until the release of “For What It’s Worth”. Featuring Young’s twangy, clean guitar parts and Stills’ calculated vocal delivery, the sarcastic message of the song faded in and out of the intertwining melodies.

Young’s “Nowadays Clancy Can’t Even Sing” shows the contrast between his time with the group versus his solo career, with a simple arrangement and expected dings here and there. “Burned” steps up however, featuring a more matured progression, but was still derivative of a track by a big vocal group of the time. “Leave” was something else though, with a real grit behind every riff and lick of Young’s lead guitar.

While Buffalo Springfield’s debut album wasn’t something of amazing magnitude, their youthful vigor and straightforward honesty shone through their songs. Unafraid to be called copy cats, they sought inspiration from some big names of the era, which was no surprise provided rock music’s prevalence of the time. Blues, country, folk; Buffalo Springfield wasn’t a deviant in any way, but provided just enough headroom to instill their individual flair on each track. For something that was a starter, paving the way for these iconic musicians to bloom, Buffalo Springfield hits the right spot.