The Most Epic Rock Duets Ever! 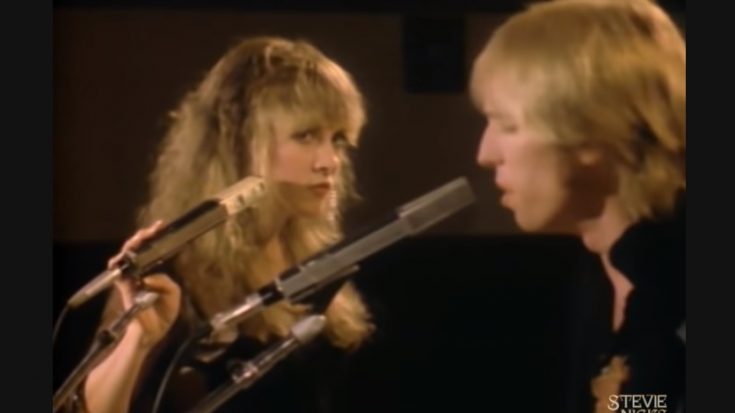 What’s better than one rock artist? Two of them, working together on a record, silly! It has always been a spectacle, in all forms of music, when two artists or more join hands for an epic collaboration. The venture is a double-edged sword as well, posing a threat to either musician when the track fails to exceed expectations, or are just a tad too avant-garde for the taste of the masses. Nonetheless, it is this bravery in the face of the unknown that gave birth to legendary tracks that are enjoyed up to this day. Brace yourselves for some of the best rock duets in history.

The Rolling Stones’ epic frontman Mick Jagger goes toe-to-toe with the King of Pop in this overly-indulgent track, the two musicians’ unique charms oozing with every beat. While Jagger had Bowie and Jackson had Paul McCartney to work with, nothing in their catalogs topped the energy of “State Of Shock”.

The grunge scene hit the ground running with pioneers Pearl Jam and Soundgarden sharing an alliance. Chris Cornell assembled Temple Of The Dog as a tribute to his late friend Andrew Wood of Mother Love Bone. Just the raw epicness of Cornell and Vedder doing the song together made “Hunger Strike” worth the while.

The Prince of Darkness? Power ballad? There must’ve been a switch up, right? Wrong. While Ozzy is known for his heavy metal repertoire, he had to tap Lita Ford’s help to help him help her boost their waning careers. That’s a lot of helping. The ex-Runaways member and Osbourne immediately rose up to the ranks with this memorable collaboration.

“Stop Draggin’ My Heart Around” – Stevie Nicks and Tom Petty

Tom Petty was such a nice guy to lend this song to the aspiring soloist, Stevie Nicks, who had just excused herself from Fleetwood Mac. It seemed effective enough, becoming one of the most memorable duets of any rock outfit in history, a colorful struggle in the form of music sung beautifully by a queen and a king.

Who would’ve ever imagined the Irish alternative outfit U2 go hand in hand with the profound blues of the one and only B.B. King? Suprisingly, Bono and B.B. King exchanged chops pretty well, providing a middle ground for the two styles of music.