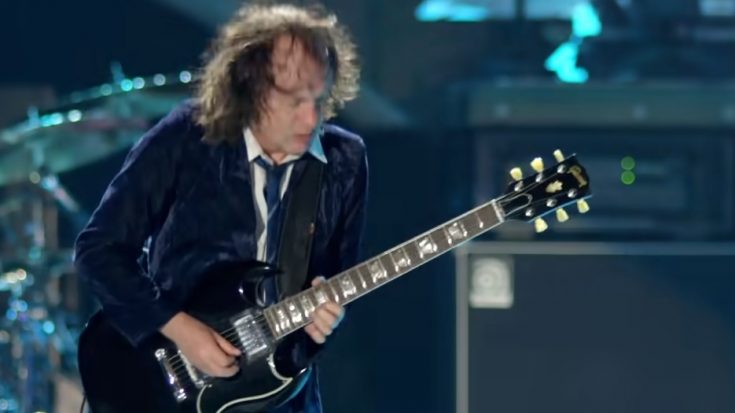 Black Ice is AC/DC’s foray back into the rock scene in the 21st century. Originally intended for release back in 2003, various issues and a hectic touring schedule pushed it back so far that it was only released in 2008. Nonetheless, Black Ice is still one of the band’s greatest comebacks and sported some unique aspects from their classic records.

Starting the album off is “Rock N’ Roll Train”, containing strains of that good ole’ hard rock that grows on you the more you listen to it. “Skies On Fire” is up the ranks in terms of consistency, while “Big Jack” has a driving rhythm and follows a humorous lyrical theme. “Anything Goes” has some hints of Springsteen in the mix before going off to a rocker ensemble.

The second side opens with “War Machine”, a bass-driven track courtesy of Cliff Williams. “Smash And Grab” and “Spoilin’ For A Fight” is AC/DC from start to finish, as they have that indulgent grit with them. “Wheels” closes this side with a competent arrangement that contrasts its predecessors nicely.

“Decibel” takes inspiration from some of the band’s previous material like “Meanstreak”. “Stormy May Day” boasts a ballad-style arrangement and slide guitar parts, while “She Likes Rock N’ Roll” carries that standard AC/DC riffing cadence to drive its body. “Money Made” closes the third side with a highly-infectious beat and guitars.

The last side of the album is heralded with “Rock n’ Roll Dream”, which is a rather regular-sounding track that is more of a filler than an actual song. “Rocking All The Way” has some of that Bon Scott homage in the mix, while the last track, “Black Ice”, which doesn’t really shine that much except that it has that chug but none of the ear-ringer in it.

All in all, Black Ice is a competent catalog that AC/DC brought out to relive their glory days, which it does quite effectively.