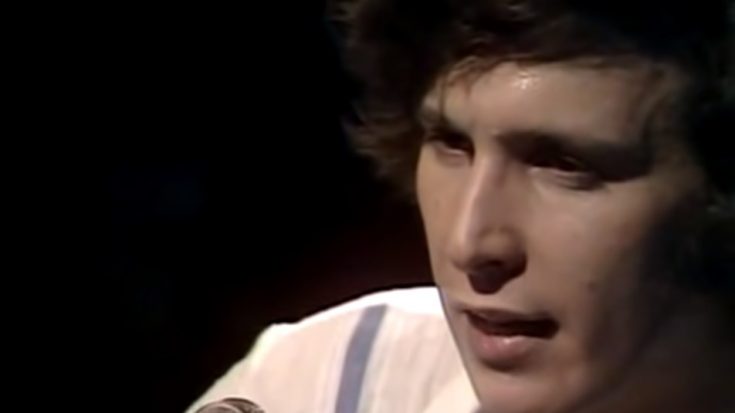 Don McLean went into the formative phase of his maturing career by marking it with the release of 1981’s Believers. Fans and critics alike didn’t anticipate McLean’s ace upon his sleeve – which was more than the impressive re-recording of his debut single, “Castles In The Air”, which was reason enough to buy the catalog. But McLean impressed the listeners with his own brand of songwriting, one that exceeded his previous material, so it’s no wonder how the record stood the test of time.

The singer-songwriter touches on various feels with his compositions, like how “Isn’t It Strange’ takes on a bluesy arrangement and tackles themes of romance, complete with definite highs and lows of the emotion that explores the weaknesses of humans in the presence of love. A roots-rock ensemble is depicted in “Left For Dead on the Road of Love”, while the title track “Believers” goes creamy blues all the way. “Castles In The Air” carries that country-southern vibe, but McLean is more emotive in this updated version.

Believers hit the masses with its straightforward and no-nonsense approach, one that Don McLean would capitalize on in his future work. Truly, this record is just as groundbreaking as the one that heralded his entrance into the industry.