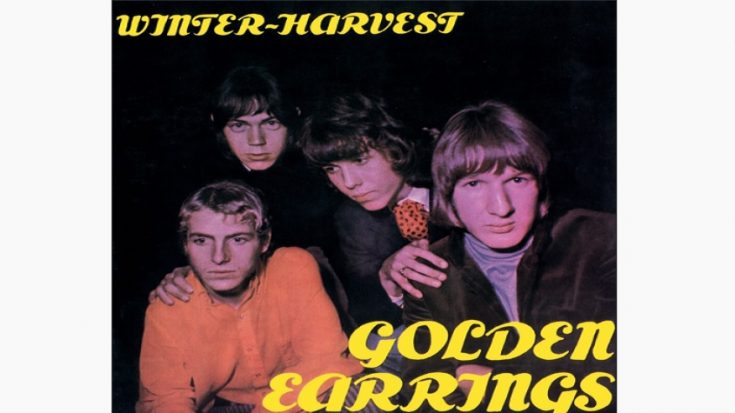 Winter- Harvest is the second album from the Dutch beat band named Golden Earrings. In its sole persona, the album at matter was an exact replica of what they did on their debut one, definitely a no-go from the bored audiences who wants something fresh. The tunes also mirror the Beatles’ earlier recordings— a reputation that can be deemed as “old-fashioned” in the experimental era of 1967. Although they picked a bad timing for a good harvest, they still did reap good fruits from what they sow.

“You’ve Got the Intention to Hurt Me”

This R&B-driven song has got to be the highlight of the album. George Kooymans on guitar and Rinus Gerritsen on keyboards and bass, definitely show the glimpse of their talents that did not go to waste upon creating this enjoyable track.

Coming from the long shot of the band’s attempt to create a hit rock and roll song, “In My House” was the result of all their efforts. Though it was not an efficacious triumph depending on the definition of “commercial success,” it did, however, become a favorite amongst the die-hard fans of the group. It’s not for everyone, but at least it’s worth a shot.

A soul-fused rock song, you never would’ve thought that “Smoking Cigarettes” almost complemented perfectly from what you expect on a typical beats group. The excellent twist of hearing the song for the first time feels like you’re back in the early 60s, and depending on if you’re a fan of that place in time, then this song’s your cup of tea.