Album Review: 3 Songs That Represent ‘Stonedhenge’ By Ten Years After 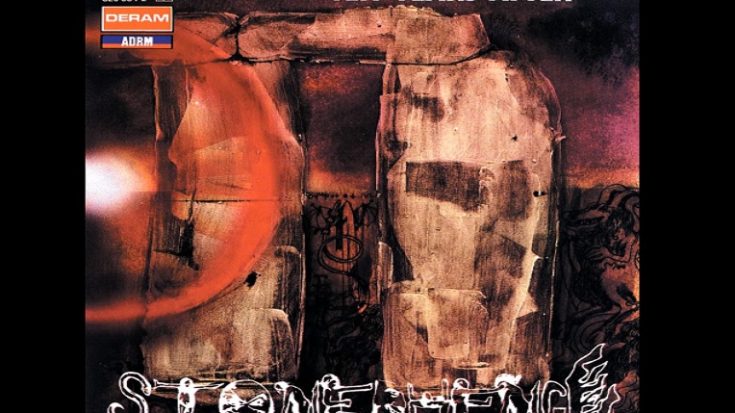 1969 was a breakthrough year for Ten Years After when they released their 2nd album Stonedhenge. After a series of mishaps for the band, they had formulated an all-original recipe for the aforementioned album, and in return, brought great success towards them. The success mentioned can be noticed when festivals such as Woodstock, Isle of Wright, etc. began booking them for performances.

Approaching strong with a touch of modern blues, “Hear Me Calling” shows an unemotional beginning coming down to a rocking blast. The cycle is repeated once more and that’s what makes it so good.

This 8-minute long track is the longest among the album, and there’s a good reason for that. Forwarding the band’s incredible orchestration to their respective instruments, it’s like a song was formed from another song, and that speaks for its lengthy tunes.

Speed might kill, yes, and this song as well with its killer groove. The band opts to start the song with noises from a train, and that’s quite experimental. It’s a good thing they gave their best shot for this one.