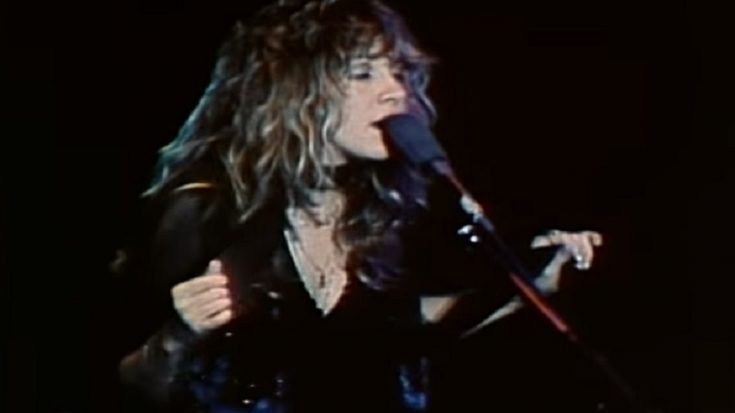 The heart of classic rock never ceases to exist, even in today’s new era of music. With the different use of countless platforms of media, rock songs that were once loved by many from yesterday’s generation are coming back to grab the interests of people in the present day. Let’s take a look at some of them.

Shocking Blue’s iconic single had long been a staple to multiple commercials, film, and TV shows use. One clear example of this is the presence of the song from the newly-emerged Netflix series named Queen’s Gambit (2020).

The TV show Glee made use of Aerosmith’s song during their 19th episode in season 1. It was also the episode’s title, which also paid tribute to the rockers who sung it.

At the height of the Tiktok craze in 2020, Fleetwood Mac’s “Dreams” joined the surge when it reentered the charts from various countries, all thanks to a Tiktok video made by Nathan Apodaca. The video shows him sipping cranberry juice while skateboarding himself down the street.

One of the great scenes from the Guardians of the Galaxy (2014) movie is its use of several songs in the past. Peter Quill, one of the main characters of the movie listened to “Cherry Bomb” from a mixtape given to him by his mother, as a remembrance of his Earthly roots.

“Can’t Take My Eyes Off You” – Frankie Valli

Another product from the Tiktok community was the use of this old-time classic song by Frankie Valli. The song had its remix that became an instant hit for the young users of the platform.

The huge success of the 2018 film of the same name that paid tribute to Queen also meant that their songs reemerged for today’s popular culture. “Bohemian Rhapsody” once again became a hit, only this time, it’s the younger generation’s choice of music.

“Rock You Like a Hurricane” – Rock Along to Scorpions

A classic rock gem from the band, this heavy-driven guitar song still appears to be popular in recent times. One notable use of this song came from Stranger Things, a Netflix series.

A good AC/DC rock song completed the full ensemble of a handsome, billionaire Tony Stark for the Ironman film. The use of the song for its opening scene of the very first Marvel movie largely highlighted his superior role and intimidating personality.

Kong: Skull Island’s magnificent scenes will never be forgotten due to its fashionable use of songs that incredibly captures the depth and emotions of the movie. One song, in particular, was Black Sabbath’s “Paranoid” blasting from a pivotal part.