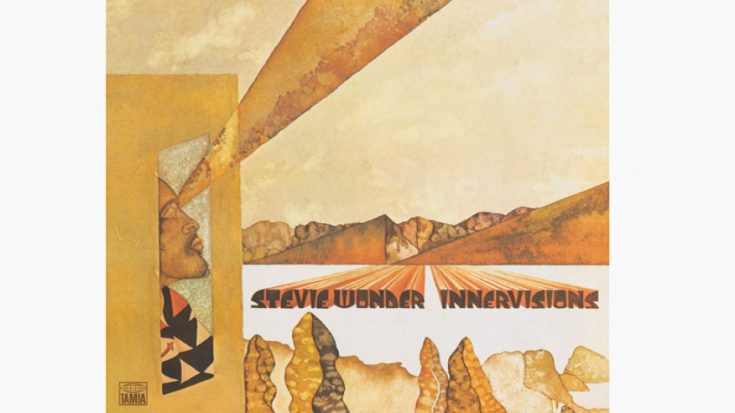 The legacy of Stevie Wonder greatly relies on his innovative skills of creating music for the people. With his 16th studio album called Innervisions, Wonder caught the attention of many by creating songs full of controversies such as drugs, social issues, urban living, and a ramp to spirituality. Fortuitously for him, the album bore great fruit and is considered as one of the best albums from the singer’s career.

The album starts with this funk-fused groovy song of “Too High.” If you go down to its meaning, the song highlights a sensitive topic about drugs and abuse, a recurring topic from Wonder’s tracks. Since this album prioritizes the singer’s skills both vocally and instrumentally like a one-man show, he performed all the instruments for this song.

Another song of our choice is a commentary one that talks about the deep side of Wonder’s approach to his music. Fueled with hurt and anger, this song is a masterpiece that deals with society’s issues regarding poverty and working hard for something with nothing in return. The song also gave way to its multi-timbral riffs and rhythm. It’s painstakingly prodigious and can be labeled as one of Stevie’s best songs

Stevie did not merely focus on the sad songs, instead, he opts to create “Don’t You Worry ‘bout a Thing” as a light-hearted, feel-good track. Its iconic intro would become a standard to the up-and-coming hip-hop genre in the future. As the song frolics to a fun tempo and smooth dynamics, you can notice Wonder speaking Spanish that translates to “everything is really cool.”