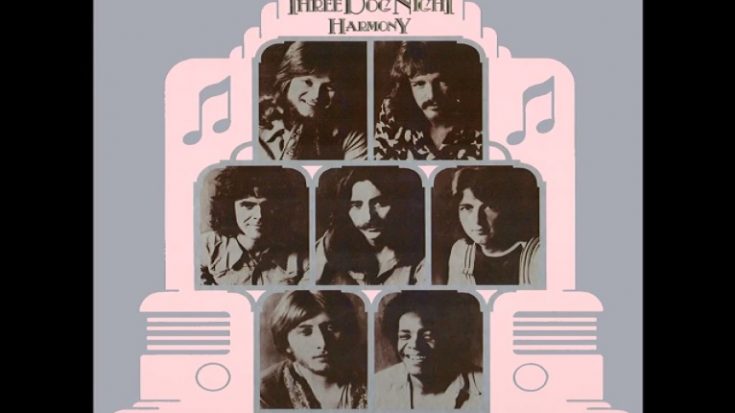 Harmony became a masterpiece of Three Dog Night’s talent and creativity. Not only did it bore 2 top ten hits for the group for the last couple of years, but it also helped them showcased their incredible ability to perform their own cover versions to various songs. Be that as it may, they did a tremendous rendition to them, showing both sides of the coin for everybody to hear. The album also helped them become “stadium-rock” performers.

Written by Paul Williams, the song was intended to be given for a rising group named the Carpenters. Williams was inspired by their knack for singing love songs, yet, Richard Carpenter rejected it. So the song was given for Three Dog Night’s use, and they made it to the charts.

“Never Been To Spain”

This cover version of the song was originally released for Hoyt Axton’s Joy To The World LP. But the group gave it a go and did justice to the song, peaking the top 5 US Billboard Chart for the band.

Another song that created a cover version from the group for this album. A Stevie Wonder classic, the band had performed a dubious version of it that was both enchanting yet somehow vague.