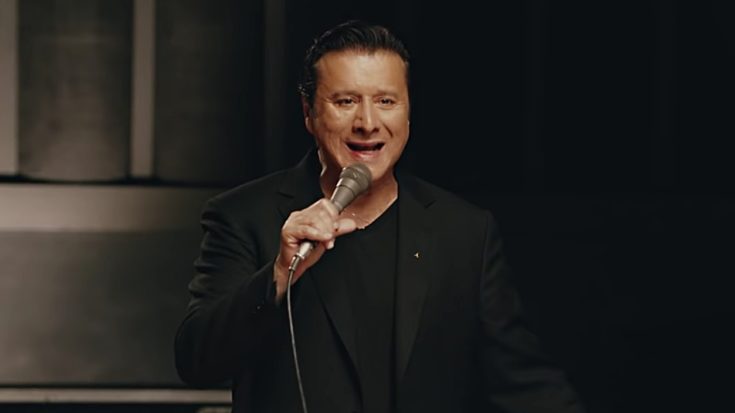 It was just a couple of days ago that he released a cryptic message via all of his social media platforms that simply read, “I know it’s been a long time comin'” with no real context. Then just one day later, it appeared that an eccentric album cover of his leaked for his new solo album. All signs were definitely pointing to something big, only this time it all finally came to fruition!

Below is the brand new music video for his new song called “No Erasin'”. As you’ll see and hear, Steve Perry simply sounds as good as ever, and what’s even more is that looks like he’s having so much fun performing and singing which is just so amazing to see. We’re so glad that he is happy doing music once again! Watch below and enjoy!